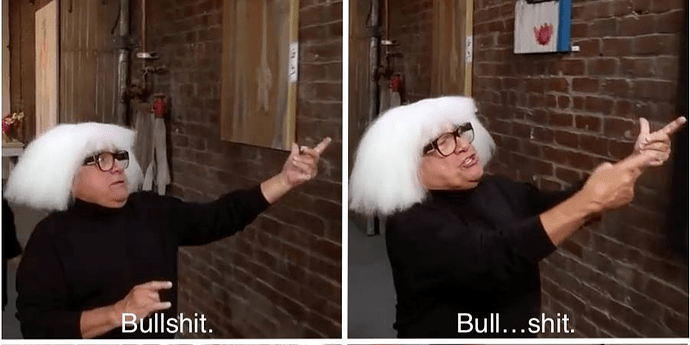 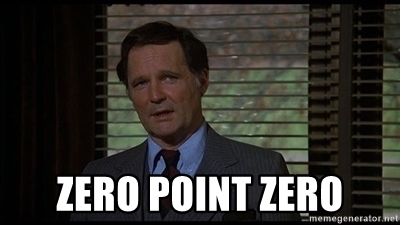 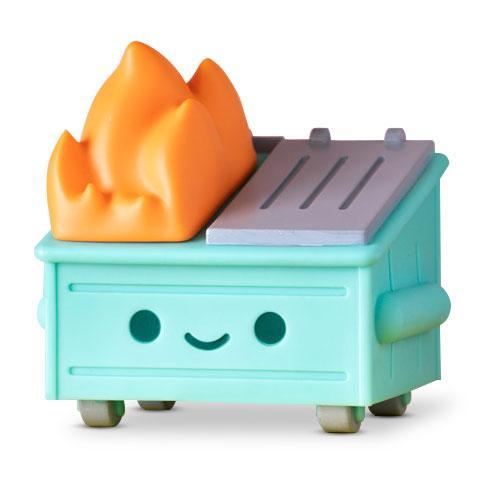 Pretty much, but with phoned in performances by all.

Somehow that was worse than the last one.

Pretty much, but with phoned in performances by all.

I know , that reeva character was bull , is jurassic world any good though?

Lol. No. It stinks

Yeeeeeeaaaahhhhhh… sigh… I didn’t think it could get a whole lot worse. I kinda thought they’d learn from the last one and make a course correction, but wow. I’m glad the director got fired from Star Wars. He sux. I’m sure the studio execs are just as guilty too.

My kid is going to see it tonight, even he said he heard it was shit 😁

Stop him! It’s so boring! My wife fell asleep during it, no joke! It’s awful!

Old franchises are so doomed.
hell even the MCU is.

I don’t know what people expected. I liked it. It was based a lot on nostalgia and you know what, good, I’m 100% ok with that. It got me Alan and Ellie back, and the more closeups of momm-I mean Bryce Dallas Howard, the better. 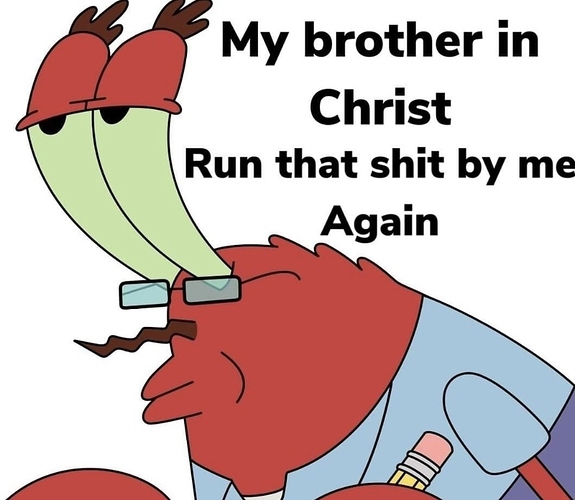 Its been around for awhile. The Jurassic Park Raptorposting group on facebook holds her in the most absolute, highest, regards.

Well, I certainly didn’t expect most of a movie based on a book about dinosaurs to have shit to do with giant Locust swarms and the global food supply and the bad guy being an almost picture perfect copy of Tim Cook! I didn’t expect it to be boring, have zero tension at all, have almost no one have any fear of being eaten by a giant predator where the rules of “Don’t move” don’t apply. The bit in the old amber mines with the dimitrodons was kinda neat, very Indy-esque with a lots of homages to that, plus I’ve always liked that dino, but even that part, the performances all felt half-assed and I knew damn well everyone was going to be just fine. Idk, it just doesn’t make sense to me to have a whole franchise about dinos end with a film about a cloned/not cloned anymore kid and locusts and shit. The whole film could’ve been focused on the proliferation of trained/weaponized predators etc. That kid story line was an awful idea frommthe last one and it’s no better now. Micheal Crichton is rolling over in his grave.

I think what Jurassic World did, was brilliant. It made a park that worked. It thrived, it was successful. But like Malcolm says, more so in the book, when you play with the natural order and dick around, bad things happen. So when they started mixing DNA and creating ungodly beasts, what you create is doomed to fall apart, and coupled with the subplot of using raptors as military weapons was the logical next step for the franchise. They should have ran with that, keeping the horror elements of FK but removing the child plot, keep the dinos escaping into the world but add military-trained dinos being used to hunt them down, and have Owen and Claire trying to find a way to stop them.

I feel like the franchise moved in the direction they did, because they had no logical way to remove the dinosaurs from the world that wouldn’t upset people. You can’t have mass extermination teams wiping them out because, lets be honest, JP is a children’s franchise now. The dinos are the heroes, the stars. You can’t kill them off. So they wrote a world where most of them are contained, while some still wander around in the world and nobody cares. And gave Wu a redemption arc, which honestly is ridiculous. So only now, when we’re threatened with extinction, after you made and released these horrible things from JW and FK, do you suddenly have a change of heart?

Also, Dodgson was a stuttering buffoon. Nothing like I could imagine him being after seeing him in JP, and certainly not like how he was in the novel. I want to see JP rebooted, someday, but faithful to the novels, and the novels only. Keep the horror, keep the gore, keep the science, don’t water down the message.

Idk… I thought it was alright. Better than the last at the very least. In a conclusion, I’d rate it a 6. But for adding onto the story of JP as a whole, 8. The one thing I disliked was the don’t move scene with the giga. Really wasn’t a sense of danger. You knew those characters were gonna be fine. I am a little disappointed as to how Lewis Dodgeson died. Like wtf were the Dilos doing in the Hyper Loop tunnels? The dinosaurs were called into and ordered to stay in the amphitheater by use of that telepathic signal shit or whatever the fuck they called it. Didn’t quite understand or like that

The books. Are. So. Fucking. Good.

The first one was fine enough, agreed, but they dropped the ball in FK and kicked the ball over a fence, never to be retrieved in D! It’s terrible! And they don’t have to kill them at all, they could subdue them with magical instant sleepy-time darts that are in all of them now. And having them dropped off in their secret valley is fine enough. It’s all this new, dipshit stuff that gets shoe-horned in that always ruins it.

Idk, it just doesn’t make sense to me to have a whole franchise about dinos end with a film about a cloned/not cloned anymore kid and locusts and shit