By the very people he worked for! DC, Warner Bros, YOU NAME IT!

Why? Because there is only 2 reasons but mostly one, give sidekicks a chance to replace the Batman with their brighter costumes and them being young and hip, that are pro agenda (woke, feminism etc.), or Sales!

I wanted to show this clip because if you don’t see how badly they are trying to get rid of Batman in DC by trying to either replace him with a strong feminist or a black one or make him dead, then your not a real Batman Fan! 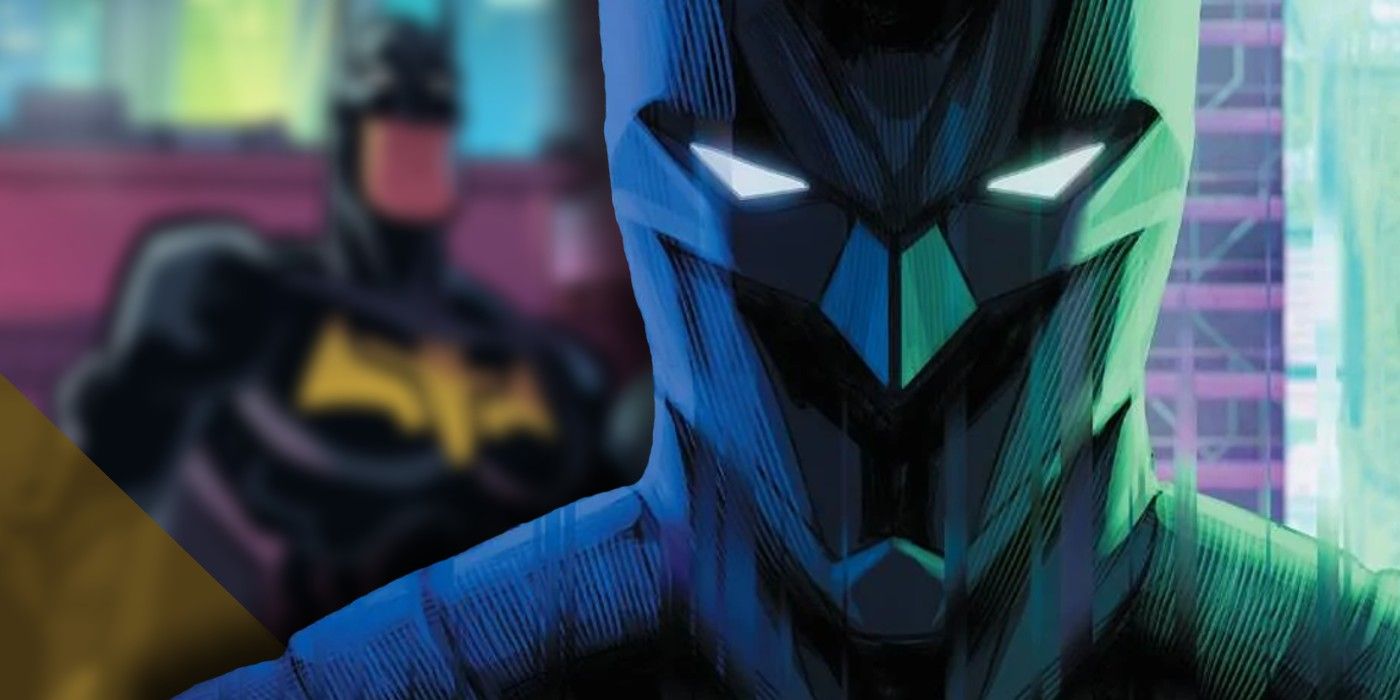 DC's Future Batman Finally Gets the New Costume He Deserves

Jace Fox gets a new look.

The green ranger passed away too.

I don’t wanna talk about it ok 😭

This is fucking sick

How if I know relatively what’s going on and trying to warn the masses? I even provided evidence! They (DC and Warner Bros.) literally killed him just to push their agenda! How can you not see that?! Ya because YOU ARE THE FAKE @$$ FAN! JUST LIKE HOW YOUR NOT A REAL CRUSADING TEMPLAR! YOU MEME!

This isn’t some fucking black and white movie, this is the fucking real world you moron

You know Kevin was gay, right?

STFU poser with your non proof sentences, you don’t even show evidence when it has been done better by others or shall I post some video proof since your lazy ass can’t even quote and disassemble arguments which already proved your opinion false you dumb ass mother fucking troll!

When did I insult his sexual preferences?!

Because of this statement I wasn’t sure you knew.

So what are you talking about?

And your a fucking loser

Better than disrespecting the dead asshole

They are, by using them as false martyrs to make sales and I’m speaking out against it moron!

Why are you arguing with crazy?