Mandalor the hell out of the Predator franchise.

Whoever wins the upcoming copyright battle for the Predator franchise I wish they would take the franchise in the direction that Disney did with the Mandalorian.

The Mandalorian series proved that :

Plus series have the advantage of developing lore and characters in a much more natural way than trying to jam everything into 90 mins.

It could be a different Predator in each episode going of to hunt on an alien planet or we follow the story of a specific one and invest in his story arc.

At some point a human could be involved, first as a captured game, but turned into an ally after something happens to the Predator’s craft that forces it to crash on an alien hostile world where both the predator and the human must collaborate to survive and get off the planet.

Mandalorian is an absolute rarity and we’ll probably never have anything like it again because actors are self-obsessed with their star power and sign contracts to only wear helmets 10 minutes tops.
Only Filoni’s autism and dedication made this happen & he had more freedom since it’s a TV series.

A silent protagonist can be just as likeable if not even more likeable that a talking one.

The GI Joe snake eyes movie coming out…I’m hurt.
It’s Stallone Dredd all over again. Hollywood DESPISES silent and/or masked protagonists. They do not understand the appeal of mysterious characters and would never ever make a movie with an unhuman looking alien as the protag. I’ll believe that can happen when we get a sequel to District 9.
Ray Park/Darth Maul was a perfect snake eyes and the guy doesn’t have a problem not showing his face.

For Predator tho, a tvshow could probably work but you’d need people that actually cared about what they’re doing and not people trying to feed old nostalgia to sell merch.

This is why you’re so fun at parties.

Yes you are, he’s relatable trust me

What a strange opinion.

Fett fans can fight me but he will forever be a washed up old guy who mostly just stood around in the background before falling into a sarlacc pit.

Lone Wolf and Cub plot of the series is 100% an improvement and he’s very much his own character. Fett’s the one who was barely a character.

I dunno why you would expect Star Wars production or resources from Predator lol if they turned it into a show it’d be even lower quality. Mandalorian costs like $12 million average per episode… Predator isn’t gonna get that kinda funding or trust.

You relate to an incompetent bounty hunter that risk the life of the child he’s protecting by leaving him alone way too many times and taking way too many unecessary risks when he’s around? Okay i hope life goes well for you.

That’s why i’m not a mindless consumer that keeps lowering his standard about show and character writing.

Can’t stand either, both are completly incompetent in their “canon”.
I take Jango over theses two clowns without a shadow of a doubt.

I keep hearing about it so i definetly will, but i’m 100% positive that isn’t a fair comparaison, besides it’s pretty unrelated because i’m talking about The Mandalorian, not something else.

I take Jango over theses two clowns without a shadow of a doubt.

Flies into the middle of an arena with 0 situational awareness, DIVES FOR A FORCE USERS LIGHTSABER and gets decapitated infront of his son.

Mando is shit at fighting animals and that’s fine.

Okay that’s fair, they all suck.

Mando being a terrible parent is part of his charm. Watch Lone Wolf and Cub.

There would be no show if he just left the child at frog daycare.

I definetly will because it sounds pretty interesting. 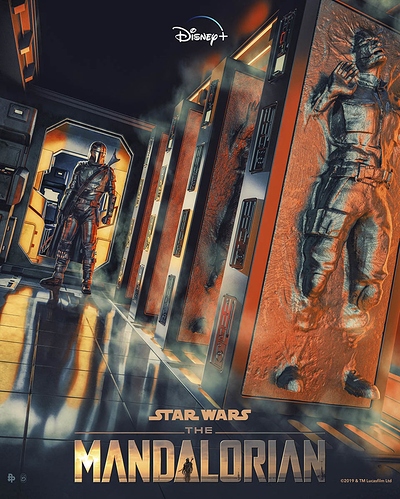 He’s more then competent, he is to good at his Job and yes sometimes as a parent you have to have people watch your kids while you do business…kid, since you are obviously 🙄 and he changes through the whole series to a man who hunts scum to breaking his own Mandalorian honor so he can save his child! 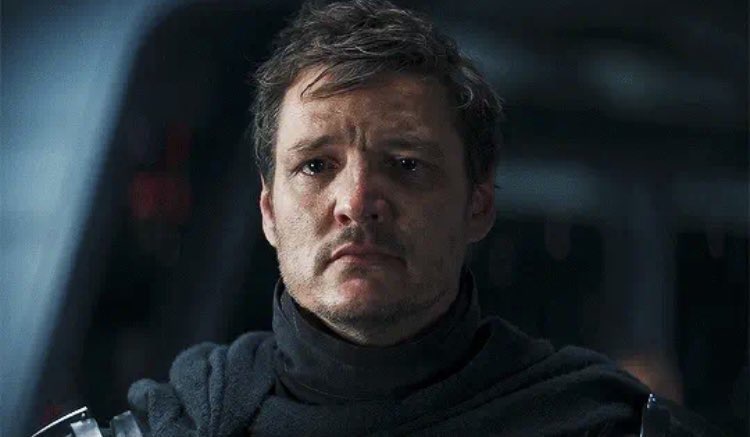 Then he has no choice but to give up his child! So ya if you didn’t like the series your not even a real fan