Since our requests aren’t being met, in the smallest of things that we want for the game, wouldn’t now be a good time to release a PHG 2?
The new Franchise Movie is just days away from being released.
This Game, is Literally Stopped in Time.
It’s not the addition of New Predator Classes and Customization Items, which will Re-ignite the Players’ to play the Game.
The Base of the Game is Good.
But some things that needed to be added, so far haven’t been added.
As the Members of this Forum have already told me, It’s no use being Too Long.
It’s like punching a knife.
Therefore, I believe it is worth trying to go to a New Game. With the Corrections and a New Game Experience.
Because I can’t even remember the last time I played the game…
But I still remember how extremely excited I was at the time of release.
We can see games that last a lifespan of up to five years at least.
This game stopped being interesting in less than a year…
It’s very frustrating.

You and I both

No new game, they couldnt get this right.
What the hell is wrong with yall?
We got this shit and you want more?

Nobody said Illfonic should make it.
A better developer should take the reigns and make a better game.

AVP from a different studio or bust

Illfonic has two strikes and there won’t be a third

To be honest I dont think the game can get much better than it is. Maybe with the new unreal engine w/ many tweaks and things would it be cool… I would save money for the future in about 3 yrs games will be using new tech… I wouldnt put any money into ddr5 ram mobo or next gen cards this fall.

Honestly, we just need a sequel to Predator Concrete Jungle. Not Hunting Grounds.

Illfonic should hand over PHG to a proper company who cares and can actually fix things, then aim on creating this game instead. 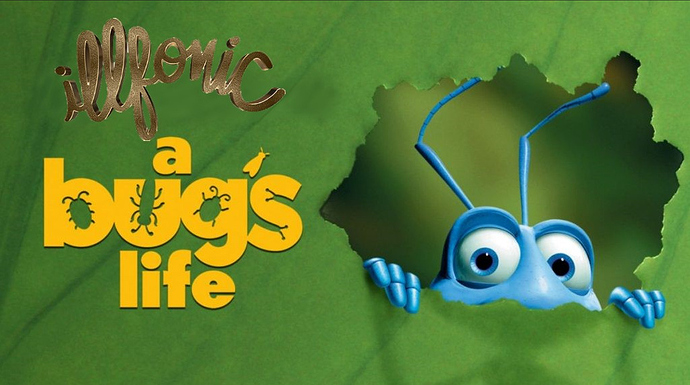 I’d rather have EA do it.

Which company would that be? Seems like a lot of em put in the absolute minimum amount of work. I won’t list em all because most ppl are aware, once the suit and tie fucks saw how much money game development companies were making they wanted in and since then seems like either they hire ppl who aren’t passionate about thier work or just enjoy slapping the shit out of the consumer.

EA if they have the team that handled fallen order

I’d rather have EA do it.

EA’s like the most hated publisher ever and has a whole graveyard of dev studios.