Did you fix backwater too ?
@Kassinaillia

… That’s it? Exiled predlocks? Mr. Black’s freaky predlocks? Trivial fixes that I could make? Seriously? You guys do realize you lose money putting out updates on PS, right? Sony charges a set amount to update games on their store. This is not worth a couple thousand dollars for 2 fixes. We’re patient, we could’ve waited just a little longer to play the trio, we’d already been waiting over a year.

Despite the lack thereof, we appreciate you putting in at least some effort and fixing what you did. Least now players can enjoy them

I feel gyped and screwed over.😫 I bought Exiled and yet not all of his customizeables work as they should. I really liked the way they looked so I’ve been waiting to use them for like, what, a month or two monthe now? I’m really feeling some type of way right now…

This is uhhh… I don’t know that this is.
Waiting for that 2.34, with the predlocks fixed on the Supers head and the right Exile locks. 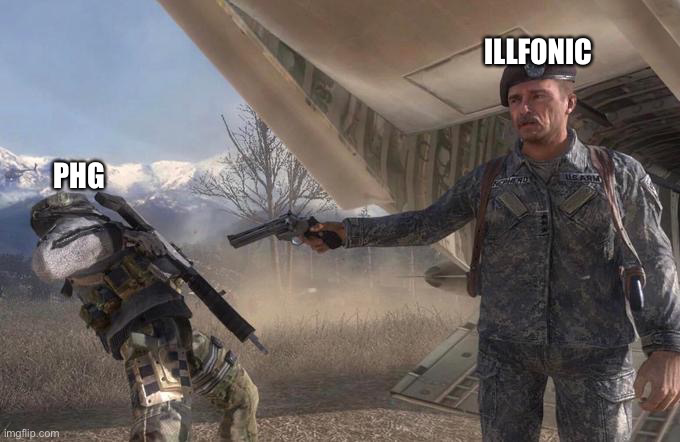 Yes. Pls don’t go on break till after those are fixed. I feel like I’ve doubted whether or not I should buy their content a little too much and a little too often…which can’t be w good sign.

They are February’s DLC , patience, patience.

So early that they were actually released in 2020 , sucks that you missed your chance to grab them 😔

nice but could you guys mabye focus on the bigger bugs like mr.black dreadlocks gliching the hell out at some point in game and exile predlocks still not being fixed and also apearntly there are some perk bugs on falconer and mr.black when you use fearless and impenitrable perk it does noting it acauly nerfs what it should buff