Does anyone know how to turn this off? This happens to foliage close up to the camera and far away trees that may have some kind of distance fog on it.

Maybe there is a way to set a code in the Epic Games Launcher? I tried all types of grahpic settings but none gets rid of it.

So to clarify you are talking about the way foliage looks up close like you are clipping through the obj but still have the weird leaf outline in your face.

No that is how game engines work, its called procedural texture generation.

This transparency has noise pattern. As you can see here: 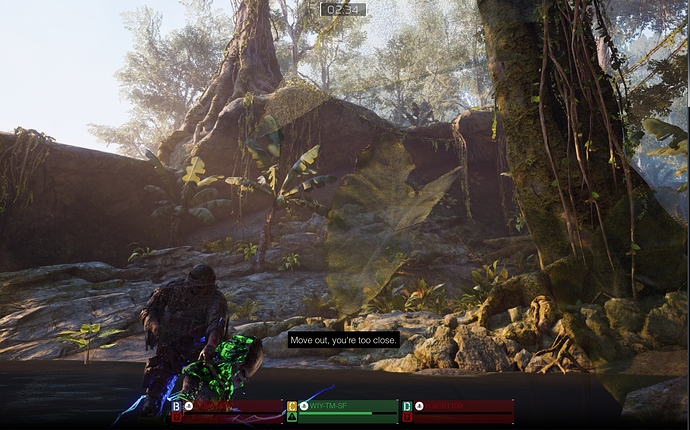 Ps5 consoles aparently have this turned off. 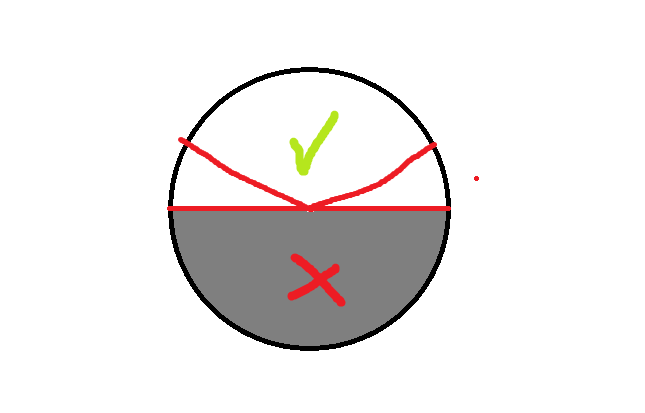 Something like that. But this transparency is really annoying. Is it more to do with how my videocard handles transparencies? or is this the engine?

What in the fuck is that?

im lead to believe that all the stuff we see IN front of us is being rendered as we are there in the first place, which causes like a lot of frame drops and poor fps

Thats the transparency i’m talking about. Its got a noise pattern to it but its obviously transparent.
The leaves are basically on the ground while I was down and it obstructed the camera so the engine made it transparent. Its like this throughout the game from start to finish.
Is it not like this on your PC too?

I was looking at a PS5 video capture the other day and they did not have this transparent noise effect whatsoever. The camera had leaves up close all around it.

This is PS5. I kind of want to match the graphics to it:

This one isn’t my screenshot but you can see this effect on the trees at a certain distance directly left of our floating gentleman. Its an odd granuallar pixellation to it. My guess is that antialiasing isn’t working properly and somehow a second image is supposed to blend into the noise pattern to make it one co-hesive image but the engine is stopping it. 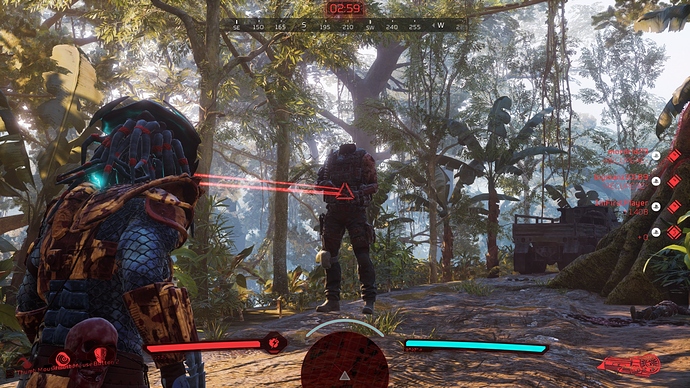 Well I guess it time to join us then mass

what you are talking about there isnt procedural textures its occlusion.

" Occlusion Culling is a feature that disables rendering of objects when they are not currently seen by the camera because they are obscured ( occluded ) by other objects."

Procedural textures would be tectures generated by a procedure or algorythm of some kind. IE to reduce the work of an artist by making it automated.

Neither of this is responsible for the transparency effect, its simply an art/design decision to make it look like that. it could be totally invisible if they desired.

I personally dont mind the effect. As for in the distance thats a different issue, thats more to save on performance instead of rendering a 100% accurate object/texture you can render a more simplified version based on a LOD system.

ok so i’m not going crazy. You guys have it too. It has its benefits over the ps5 where it either is not used or is done differently. At least you can see through leaves which makes it less frustrating.

Well if I had the option to turn it off, i would definitely play with it to see what I like to see.

maybe try that one.

place that in the gameusersetting.ini and game.ini and create one called engine.ini and in each file under a header called [/script/engine.renderersettings]

it will work in one of those just not sure wich. so put it in all of em :P

This is more a dithered transparency. but it may have an affect on the distance dithering you are talking about

I lose about 40 fps when going from epic to cinematic lmao tho… like the shadow quality is the main issue i recken with game optimizations.