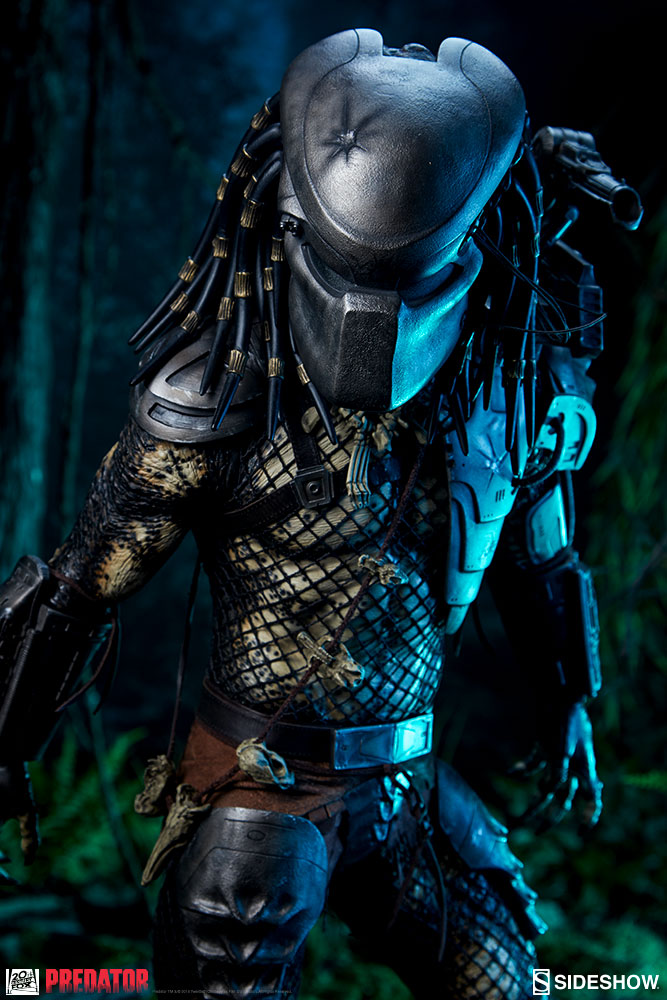 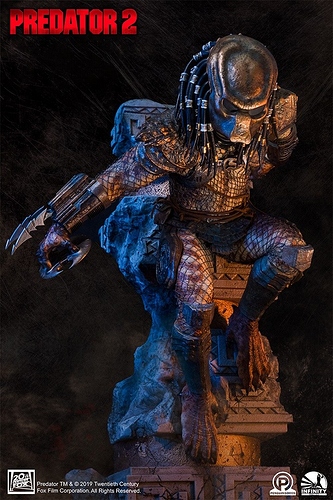 Out of the two, who is your favourite Predator, Jungle Hunter or City Hunter? And who do you think would win in a 1v1 fight?

The one without sandles! Sandles suck!

I like City Hunters weapons, and the idea of him being young.

JH would probably win in a fight though.

Jungle hunter. He started my love for predators that will never die ❤️❤️❤️

Lol city hunter got bullied hard and ran back to his ship armless. All his friends were probably laughing at him.
That said '87 just spammed caster nonstop.

City Hunter had a lot more personality so he gets the win though.

Who is my favorite?
Eaaaasy, the jungle Hunter of course… The first, the Best. (preorder for him)
Now, about a 1vs1 between jungle Hunter and city Hunter its kinda Hard… The city Hunter scares more i dont know why…maybe his face reveal…anyway… I think jungle Hunter wins…
But not an easy fight thats for sure…

Jungle Hunter is my favorite he’s the O.G.

In a one on one fight though i might have to give it to City Hunter cuz his weapon arsenal was more diverse he had the Combi Stick, Net Gun, Smart Disc, Wristblades etc.

While Jungle Hunter had only the Wristblades, and Plasma Caster

Why do people love JH so much hes OF but what about it JH spams his laser while the city hunter uses very smart tactics. Plus his stats are better then JH in hunting grounds. Also JH killed himself in the movie like a coward while city hunter aucally fighted back. And thats why city hunter is better. Also stop saying JH is OG bc that has nothing to do with this topic

City Hunter literally tried to kill himself like Jungle Hunter but was cockblocked by Harrigan with his own disk.

Jungle was a smarter stealthier pred that knew the best moments to attack so he wouldnt get melted against an elite squad. City was more risky and it worked well vs criminal potatos until when he found a good opponent.

As far as in game stats City only advantage is Analytic and scanning a good FT isnt that simple. Fervent and Tracker are good specs and 12 perk points are better than 10.

City Hunter attempted to kill himself but was stopped by Harrigan and his own smart disc…so not sure that is a valid argument. If anything, it shows how CH is careless with his tech and weaponry that he allowed Harrigan to take his disc while JH didn’t allow his tech to be taken by self-destructing (which is considered honorable and NOT cowardly in the Yautja lore).

CH stats are better simply because he killed less worthy prey - a train full of civs with minimal or zero weapons training is not as opposing as an elite SF team.

JH also didn’t need a shit ton of gadgets and weapons - he literally had 2 weapons compared to 6 of CH.

Both are excellent Preds but JH takes the cake, imo.

Ikr JH blew himself up like such a coward. CH would never try something so cowardly, btw what scene was this from again I can’t remember the context. 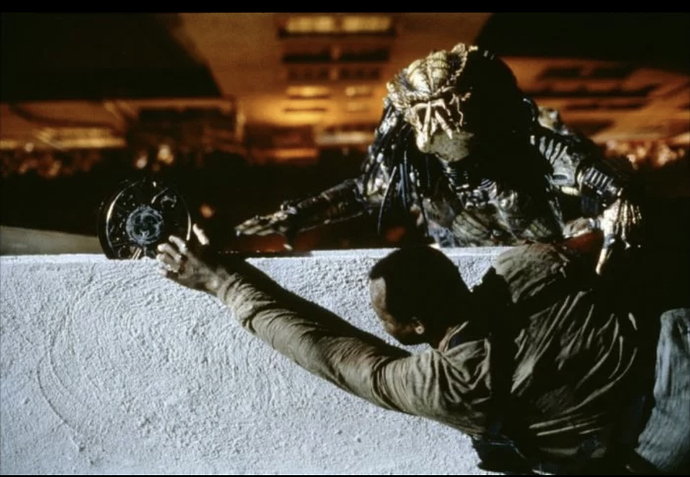 Fugitive got bullied but was completely outclassed, he didn’t run though

But Danny Glover chased CH all the way back to his ship after disarming his bomb and 1v1’d him, after all that he’s unable to beat an old cop one handed when he’s as strong as like 5 guys.
He’s the only pred we see flee from a guy for like 20 straight minutes.

Yeah but did he blow himself up? No he didn’t because only real Yaujta fail at committing suicide by old man who’s afraid of heights on the side of a building. Now don’t you go and bring up OGness because that has no merit around these parts.

dont you remember he killed a whole train full of civilians and old people in the dark?

Kinda makes me feel bad that CH is my favorite Pred, mostly because his movie is my favorite. In the lore, isn’t he like really young, and has a history of being reckless and stupid on hunts? The way Elder looks at the end when they’re carrying off his body, its almost like, “I knew this was gonna happen someday”.