Preadtor is wicked OP, lower its health and armor

If youre a predator that is using tactics and actively not getting shot full of bullets, then this discussion isnt about you.

Im talking about the players who full on charge you, but putting 8 shotgun shells point blank doesnt down them. Or the ones that just soak up rockets, bullets, and grenades. Its insane and absolutely stupid.

Literally all my losses are from predators that just charge because they know they’re super spunges.

What type of predators are you facing that are that tanky? Also just so you’re aware, shotguns aren’t pred killers they’re more for taking out AI or knocking off the preds mask as they don’t do much damage unless it’s a scout pred.

If you want to easily melt any pred regardless of class then you’ll want to use the AK, Hammerhead, GOSLR (all of these with Deadly) M1911 pistol (with scout dualist), bolt action sniper, grenades (especially with unleashed), the PDW-Z submachine gun. Using any of these you can single handle take out any pred that wants to melee rush a team.

You can never tell these days so I’d rather try to educate people just in case but as soon as it’s someone actually trolling then I’ll stop giving a shit and derail the thread. 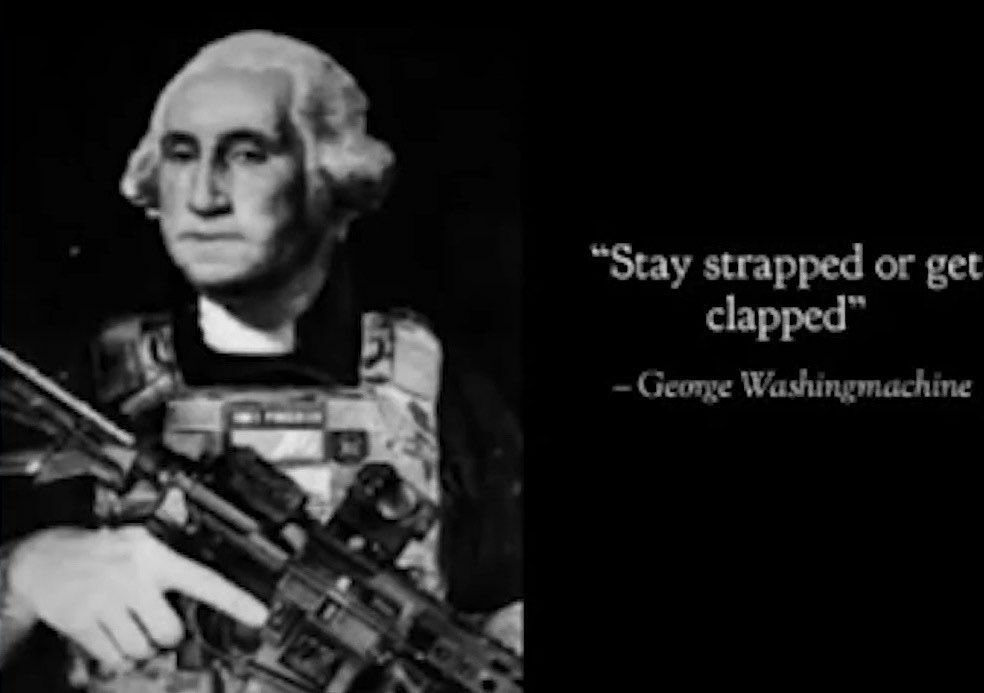 Lol I just want to make it clear that the FT are in no way in need of buffing nor the pred in need of nerfing with the current balance of FT single handedly taking out the tankiest preds in seconds. 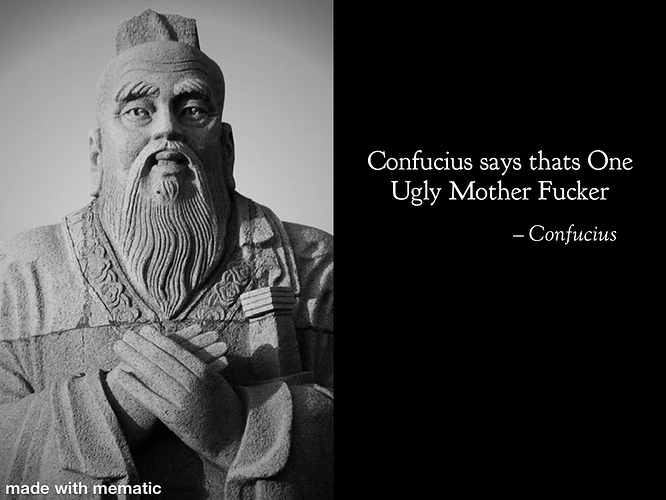 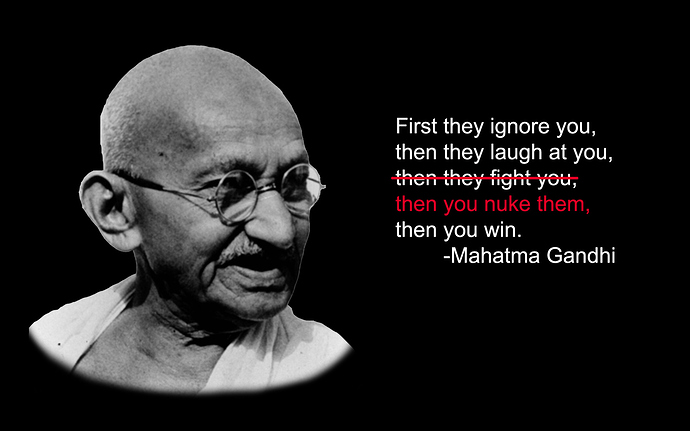 What predator? What where y’alls loadout? Was the predator already damaged? 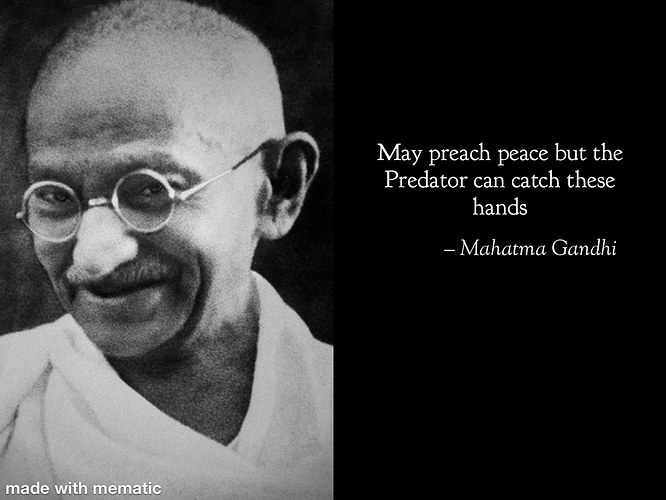 well then you must have missed your shots. One person can kill the pred in below 3 seconds…
and if the pred cornered one dude, (for sure more than 5 sec, cause the damage of pred sucks) it should have been an easy target and fast to kill. Which weapon, class, perks where you using?
And why should one of 4 people, who play against 1 dude, be able to kill the 1 dude fast? where is the point? ITs not a 1v1. Its a 4v1 and it should be balaced like that… its an assymetrical game

No its not a troll post, Im doing around 1.5k damage on average to a pred a match not including my team, thats insane not to be able to kill a predator.

I get if hes using smart play and picking players off or hitting players lagging behind the group or out flanking the team. Thats a good predator player.

Im talking the players that just charge. You should not be able to charge and take a ton of fire and shrug it off, thats insane.

Not sure of the predator types, not sure how to tell. Im just starting to play the game since it was on sale.

well in a whole match. But in that scenario?

One person can kill the pred in below 3 seconds…
and if the pred cornered one dude, (for sure more than 5 sec, cause the damage of pred sucks) it should have been an easy target and fast to kill. Which weapon, class, perks where you using?

Overall it doesn’t matter how much damage you deal to the pred unless you put them into 2nd wind and kill them before it recharges (roughly 5 minutes without impatient equipped.

If they’re able to escape as a glowing green pile of goo but haven’t been put into 2nd wind (when they’re glowing white) then it doesn’t matter as they’ll go and heal up with a med kit or eating a pig both of which are very easily punishable.

I recommend going to this website created by @SkooLBoY_SkePtiK for any and all info/stats of the game as well as tips and tricks and builds.
https://www.predatorhuntinggrounds.com/

Trust me when I say after you’ve played the game for a while that melee rush preds especially the ones that go indoors are the easiest to deal with as they are just sitting ducks.

What weapon were you using