Predator in Fortnite is a Good Thing?

Okay okay before I get crucified for even mentioning Fortnite, let me just explain. So I think we all know how badly our franchise has been dragged through the mud whether it be through media or entertainment disasters, we have literally became the joke in Hollywood. Granted you can bring up the new comics being made by Disney and the new Predator movie made by the director from 10 Cloverfield Lane, but if these fail it will practically break the camels back and keep us from having any form of a redemption in cinema. However we actually might have a saving Grace in a way, Fortnite being it’s still popular fandom is receiving a bunch of Predator items from skins to even emotes. From what I’ve read it won’t be easily obtained either considering you have to kill the Predator to obtain items, now unlike Predator Hunting Grounds which has a decent fandom number it’s Fortnite that will bring in the big bucks.

Let me explain, so if the Predator franchise was to be shown a Trailer in Fortnite & introduced to a younger audience, ultimately the younger audience would be fascinated by the design of the Predator…then the bigger question would be “Who is the Predator”. This would send a shockwaves of a chain reaction of curious kids doing research on who this alien is, where do they come from, are their any games, movies or figures of them. Honestly it’s a good move to get butts in seats too for the new Predator movie and a wave of new members may even join this our game of Predator Hunting Grounds and other Predator Fandom Media locations. It’s literally the perfect storm if done correctly, now this is all prediction but going off on experince such as Star Wars: The Force Awakens, Doom, or Avengers, this could literally be the revival the franchise needs.

Now I know there might be some people who disagree with the idea that “The Predator” shouldn’t be in such a kids game, but that’s the thing…the younger audience holds all the power (especially now) on deciding which franchise lives or dies simply if they are interested in it.

I tend to agree. The more exposure to the younger generation, the better, as long as don’t "cutify " him.

Oh you poor soul…you underestimate the emotes in the game

My soul is rich. But it has nothing to do with Predators or emoticons. 😋 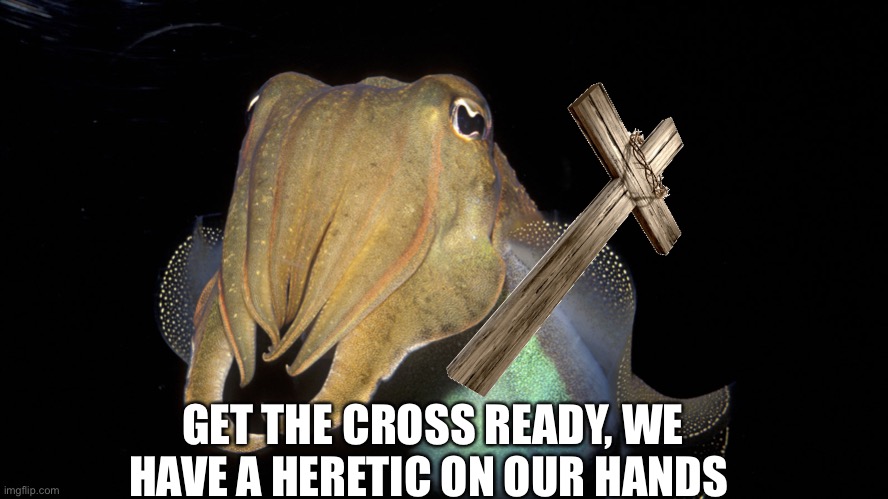 No please not the cross! I’ve been a good Christian quire boy! 😖

I’ll get the Holy Water, I can perform an exorcism: 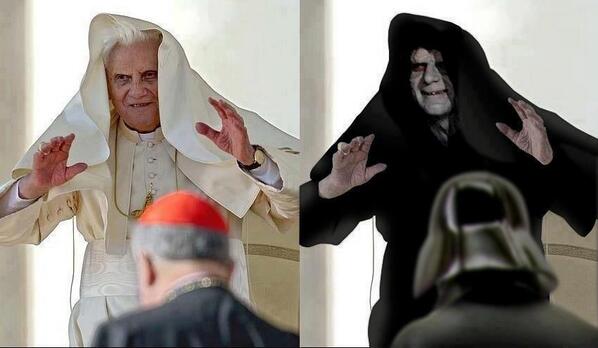 I must deal with this threat myself. I may be too late to stop this, but I will purify you.
Attack Mode Engaged. 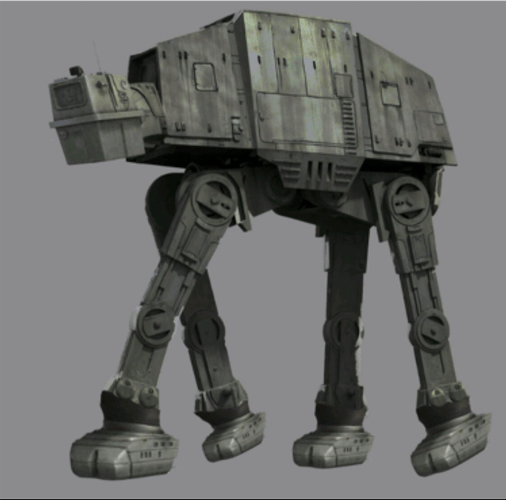 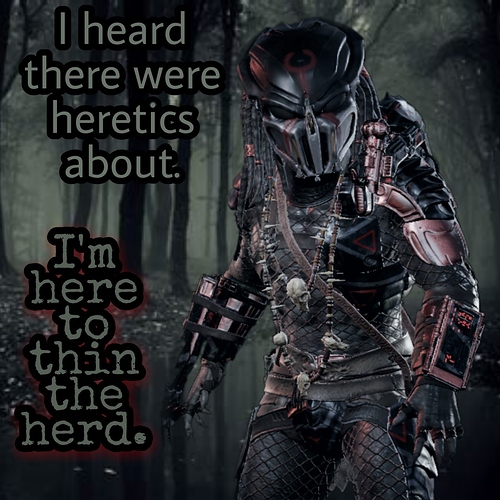 I mean, I could see it. As long as the little Predator fans don’t go making stupid fanfics or whatever, I’m fine with it.

The Gonk Strikes Back

You know there gonna

A high price to pay for revival 💀

It to damn high if you ask me

We really don’t have room to complain either… 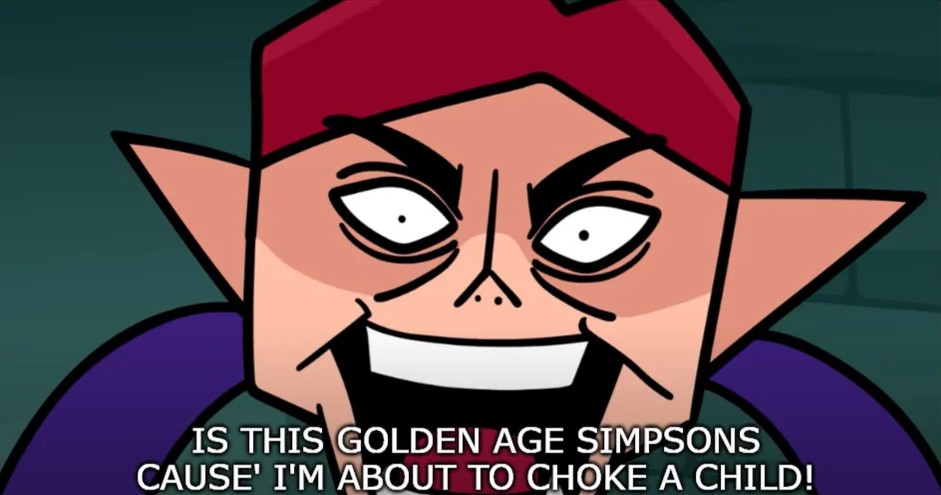