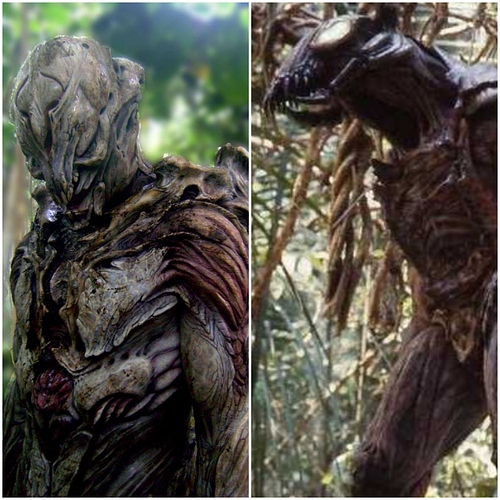 image2896×2896 631 KB
“the Amengi, a race of creatures that enslaved the much smaller, and weaker ancestors to the Yautja. After generations of evolution, and being bred to fight in gladiatorial style games, the Yautja were born. The largest, and strongest of the fighters had led an uprising, killing off the Amengi, and freeing his race from their enslavement. This new leader was known as the first hunter, and became the alpha Predator, wearing the near impenetrable skin of the Amengi (aka the unused Predator design), as his armor and mask.” 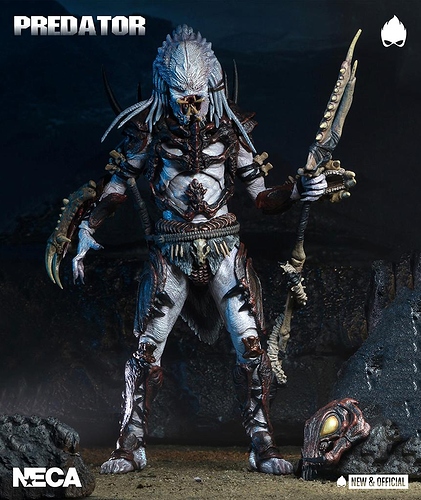 So as you can see, that is why Predators hunt all over the universe, they enslaved their old masters forcing them to build Star ships for them, using their technology to show that they are not that weak race that was conquered all those years ago but a force to be reckoned with upgrades with their genetic enhancements, taking trophies for their genetics till they become to OP and look like this 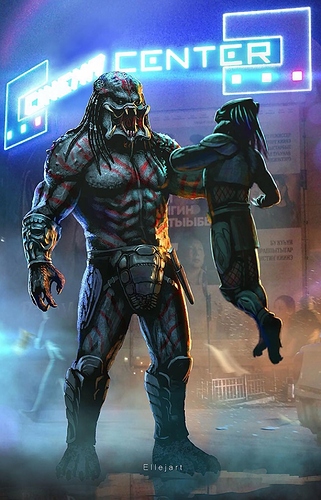 double facepalm, predator do not do in genetic manipulation in general, there is a reson why shane black say that the mega predator is considered as a "cheater " int heir society. the predator we see in the 2018 are retarded individual who do not represent there society

Okay the first half was right, basically the alpha description and then the second half you crashed and burned. Get Shane Blacks “The Predator” out of here it doesn’t belong in the series and is so hated that even this game tries to retcon it.

I would say The Predator will be retconned to be more in line with the ideas made for the sequel for Predators. The producers of the movie wanted to clearly show the geneticaly improved Super Predators as a different clan, and genetic improvements wasn’t accepted by all clans. 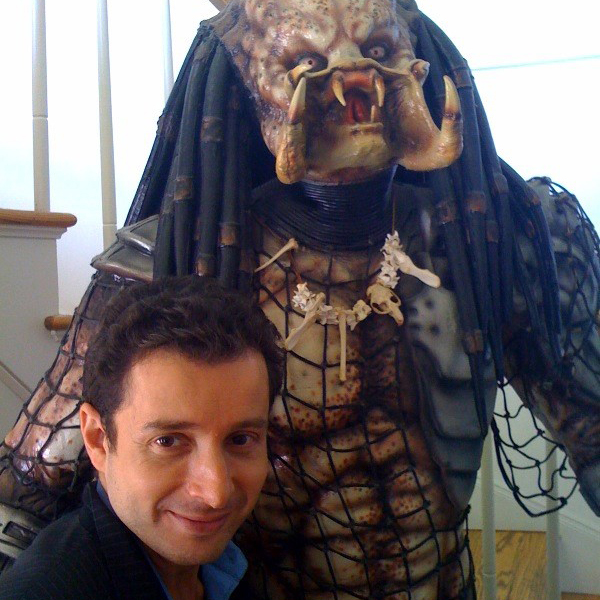 The Hunts Not Taken, An Interview With Predators Screenwriter Alex Litvak –...

We have just uploaded the 114th episode of the Alien vs. Predator Galaxy Podcast (right-click and save as to download)! Corporal Hicks and RidgeTop are joined by a very special guest who was responsible for bringing […] 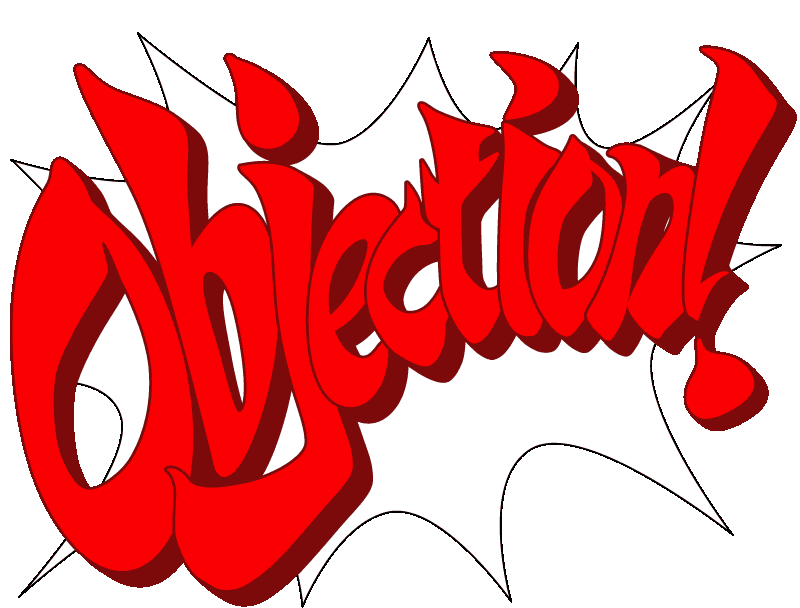 I don’t wanna hear sitt from you, you’re a support sniper Fucking Disgusting!

Still better than being A SCOUT.
you fucking scout asshole.

The Hish were Quadrupeds when the Amengi started mucking with them. I doubt they had technology of their own at that point.

PS. To the OP, that top left picture is a River Ghost not an Amengi. 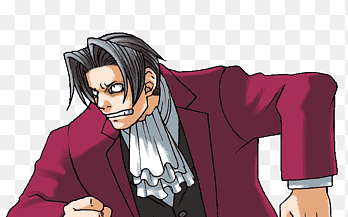 That’s that creature from Predators right? I still to this day don’t know what the hell that was.

Yep, it’s the thing from the cage that attacks them early on. It was supposed to be a Red herring but they realized that the name of the movie kinda gave away who the real antagonists were.

I meant more as in where the hell they picked that thing up from, was it sentient or just feral, was its species smart? I know in the film it was just used to gauge how well the protags skill was and if they could work together.

Why are people taking a BS backstory dreamt up by a toy company in order to sell an albino Pred figure as canonical?

And don’t get me started on that stupid ‘Yautja’ name - sounds like some god-awful manga shit.

All you need to know about Predators is they’re a hunting race from outer space. People need to stop developing convoluted, hackneyed backstories that drain the mystique from a character.

where the hell they picked that thing up from

Space Walmart always there for your intergalactic needs.

So as you can see, that is why Predators hunt all over the universe, they enslaved their old masters forcing them to build Star ships for them, using their technology to show that they are not that weak race that was conquered all those years ago but a force to be reckoned with upgrades with their genetic enhancements,

Everything was good until those last 6 words.

The idea that predators would need the DNA of their trophies to enhance themselves genetically is one of the worst ideas that could have ever been introduced into this franchise. That would be like people trying to use lion, bear, or crocodile DNA to “enhance” ourselves. If you didn’t pay attention in high school biology, that’s not how genes work.