Unfortunately not
But now that you’ve mentioned it. It would be interesting to see how it could be implemented in the way you just described

Dual wield would be awesome. Net launcher and sickle would be the meta.

If your still confused I made a vid I can share.

Dual wield would be awesome. Net launcher and sickle would be the meta.

Pretty much Concert Jungle in a nutshell, but I’d still like to see your video

Your dual system, again is very to Concrete Jungle, is alright but I don’t think gear(excluding wrist launcher) should be useable wile using another weapon. Gear should be also considered a two-handed weapon.

Now to justify my it being considered a two-handed weapon we should be allowed to smack people while it’s equipped, the smack should be about 15 damage (regardless of what Predator is used)

I don’t think 15 damage is enough to be worth anything.

I noticed your mic cutting in and out. Obviously it’s the PS4’s fault, recording sucks whenever that happends.
Also your mic was a little to loud

Thanks for the feedback when I post a video…

Sure damage could be negotiable but I still think gear like that should be considered two-handed in, your system. I also think swapping between gear and weapon should be much faster

Predator Specialization - Plasma melee weapons!
Example: (suggest only slower Melee): Katana / Battle Axe/ War Club get extended plasma based striking ranges which can remain lingering in the air (a plasma streak) for maybe 1-3 extra seconds which delivers damage (not bleed damage) but actual one hit damage.
Specialization will produce a special visual effect that makes it look like its cutting heat in the air. and maybe add a glow to the weapon as well. 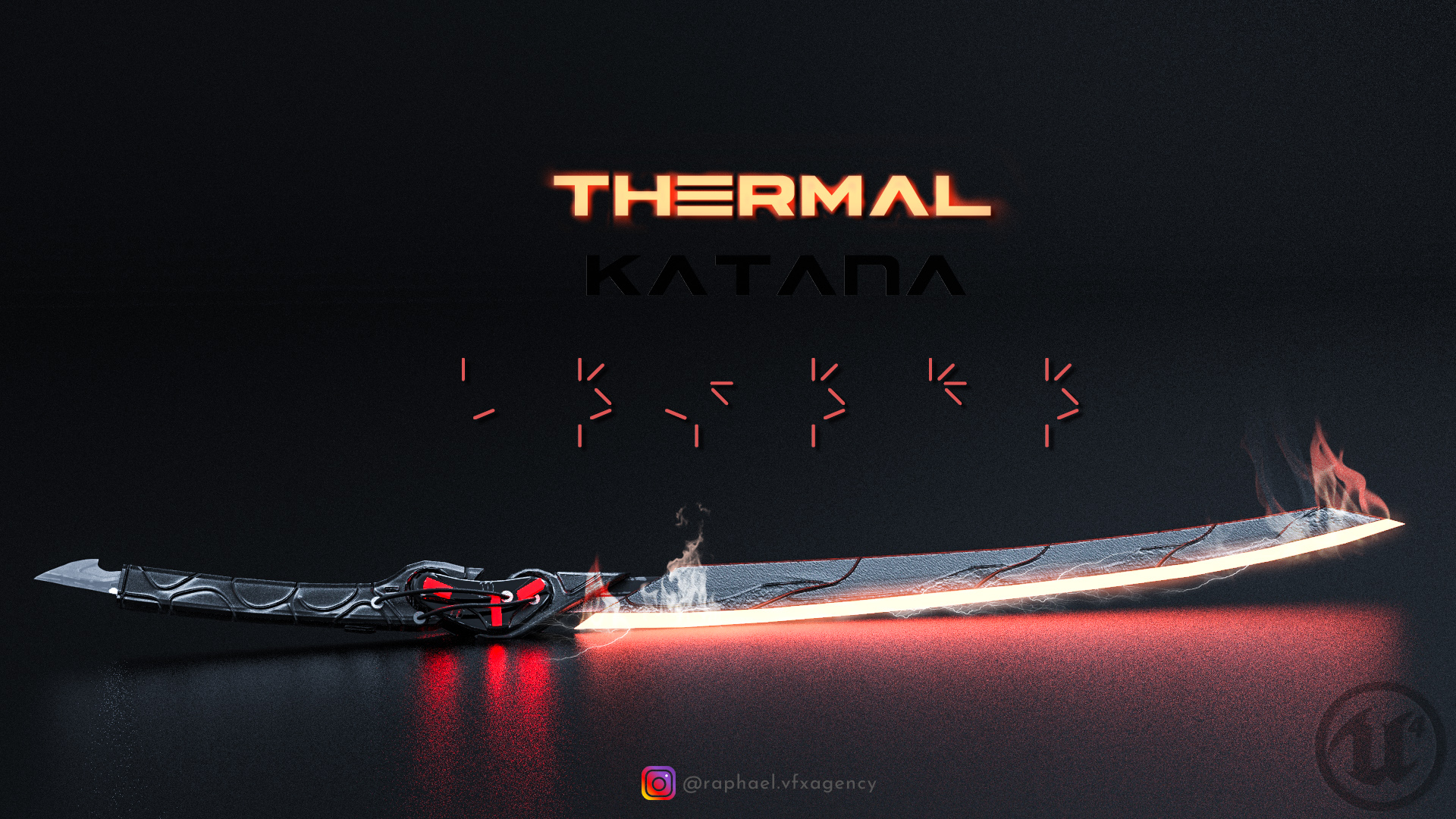 I remodeled little things in 3DS Max and retextured and used some Megascans bump/Normal maps. But… its just weapon sugestion to add in game ^^

You guys need to be realistic, just look what they gave FT, just some number modifications, no special effects or similar things.

I know we’re literally just throwing ideas a Illfonic’s window, but one of these ideas might get implemented

I doubt Illfonic will give predator specialisations. At most, they’ll probably just buff some of the perks that predator already has.