You can see it in the thumbnail
Video starts at the Net Gun/Launcher scene. 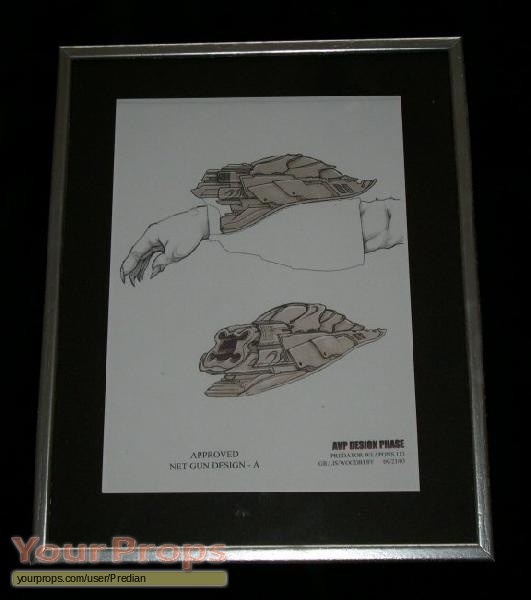 I wish there was a gif of that moment

5 Likes
Things we want for the game in 2021. Devs please read this.
The 4th of January
Thinks that should be fixed or added
Can Predator get some more weapons and gear, and FT can get a HHPC as a shotgun lol
Real Feed Back CONTENT/QOL/BALANCE
Predator specialisations Ideas
Robo_2696 December 24, 2020, 12:26am #2

It would be really easy to implement since they have the wrist launcher animation, and the net projectiles

I never watched the AVP movies before

This seems like a awesome idea and I love call backs to the movies in any way, however wouldn’t this leave the net gun completely useless? I will say though it would give the Fireteam a harder time for sure especially those with skulls above their heads.

Well those who use Net Gun would have more deadlier “ammo”
Plus the Net Gun/Launcher would take up a gear slot, and because it’s deadlier then the normal Net Gun it would take up maybe 4-5 gear points.

Oh god please don’t tell me it stacks on damage?

Nonononno no NO, that would be to OP
One net per person please
Normal Net Gun holds 10, been awhile since I’ve used it. So the Net Launcher would hold half, but they would be slightly more inconvenient than normal nets

Okay thank god, but yeah that sounds pretty good. What I like most of all is the knock back damage, now question would that effect still work if you were above someone? Like would it be instant grounded to the floor?

Yeah it would basically instantly pin them, unfortunately
But if their buddies are nearby they could help them out, so it would suck for those solo randos

Some people just gotta know staying together has a higher chance of win rate as fireteam, then again I’m not against everyone going separate directions for theme easy kills.

Think someone mentioned shifting the NET GUN entirely over to GEAR, exactly like the wrist launcher or bear traps (gear that causes damage or impedes fireteam movement)

Would be fun and provide more room for actual “weapons” for the preds arsenal :) and possible “oh shit he has a net gun too” moments.

I can see Net Gun being a gear instead of weapon, but I don’t think much should change if it made the shift.
And the Net Launcher could be the altered version like you and I have both described.

I got the chance and it was worth it

These changes are interesting

Only of they give predator a dedicated use gear button so I can. Use the gear equipment like Fireteam uses grenades

Predator has too many buttons not enough space for all of them
Plus key binding would be a nightmare, especially because any small changed predator changes everything on Fireteam