@Courier and @OldKingHamlet I know this has been brought up numerous times, but is anything going to be done about the issue of sounds not working correctly? Recently, I made the switch from PS4 (where I never had issues) to the PS5 where 2 out of 5 games, the sound is bugged. As others have said, I’m 90% deaf and about all I can hear is pigs, distant background noise, and footsteps. There is no music, nor narration. My gunshots are completely silent, and barely audible from anyone else, including the Predator. Every once in a while, midway through a game, the problem fixes itself, but most times it lasts all the way through a game, including the final cut scene. Last night, I played 5 matches in a row with this problem and only once did the sound fixed itself. It’s very irritating to play this way. If it happened 1 out of 20, I could live with it, but it seems to be happening more and more frequently.

Welcome to the club, I still get it on PS4 pro a lot.

@REYNOSO_FUA11 super annoying. But as the say goes, the squeaky wheel gets the grease, so we’ve got to keep pointing out these problems.

I’ve been saying this for 10 months so I’m not sure how loud I have to be at this point when it falls on deaf ears.

Y’all gotta speak up cuz I can’t hear you! 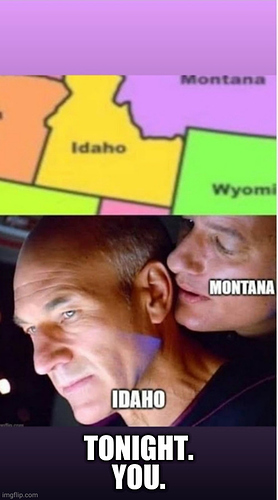 This audio bug is super annoying. I Can not hear anything but footsteps & the predator aiming laser thing. I’m playing on PS5.

So, we’re drilling down on some things. Could you try, in the mean time, disabling the 3D audio in the PS5’s Audio settings?

This is a bug I’ve actually never had.

Hopefully this will help

I think most players use their TV speakers

i tried this it did not fix the isssue

though it does happen less often

Please look into the issue happening on PS4 as well as that’s been happening since before the PS5 came out.