the predator invites a soldier to play 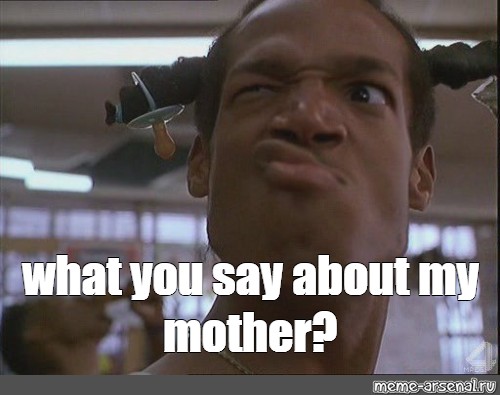 If you want a NORMAL conversation with forum members than you will need to start with apologising for your shit-talk and offending literally every single player you’ve came across so far. Than you will need to apologise for exploiting bugs in game in order to win. At the very end you can offer legit suggestions - quz the one you’ve offered right there sounds interesting. But before all this takes place - forget it.

First ever game I had with you - in lobby after I said GG to you you have launched abusive attack on me in Spanish calling me a prostitute, dog and an idiot. This was the case ever since (we had like 5 games togheter so far) There is plenty of video evidence out there with you insulting other players with no reason after being defeated by them – just because some one is better than you or got lucky is not a valid reason to spill all the insults on them, their families and whish them to die of corona – its all recorder pal, you are not anonymous, ppl are now familiar with you. You have started it, not @GreyBack