This is annoying even if it's not a big deal.

I would really like for next update to see new cinematic start and end of the match for both fireteam or predator. Only chopper entry for FT and roar for predator is too much repetitive.

Here are some ideas:

Also last FT long claim can be cinematic to see both from predator or FT perspective. Like we can see him shooting plasma caster and that shoot going through FT body, then claim. Or it can be dying inside of net from net gun. Maybe plasma caster can chop of leg or arm of last FT in cinematic. I would like to see something like fatality from Mortal Kombat X.

Just someting new, to give this game more immersion.

True im not a fan of how there is like basic shit for pred jumping in n stuff… would be dope if you just appear out of nowhere and you hear wrist computer noise and predator appears out of being cloaked.

I support all of these. Shit, I’d take just one!

I saw this long time ago, part from 0:41 to 1:22 has some big cinematic potential to be added in PHG. Just maybe random NPC instead of FT member for first scene.

Also, you can see the difference between cloak in first and second scene. The 2nd one looks so much better. First cloak has colors not matching the background of the predator.

Skinned bodies should not be forced. Being skinned is a sign that you weren’t Worthy prey.

It’s another to add it as a forced animation

Ok, fair point. But it doesn’t have to mean they are FT member, can be NPC since most predators claim all of FT members before the match ends. My point was anything new for end match cinematic in this case.

Ya but the ending is a sign of winning.

Of killing the FT. So why would it focus on a random A.I?

My point was anything new for end match cinematic in this case.

That we can agree on 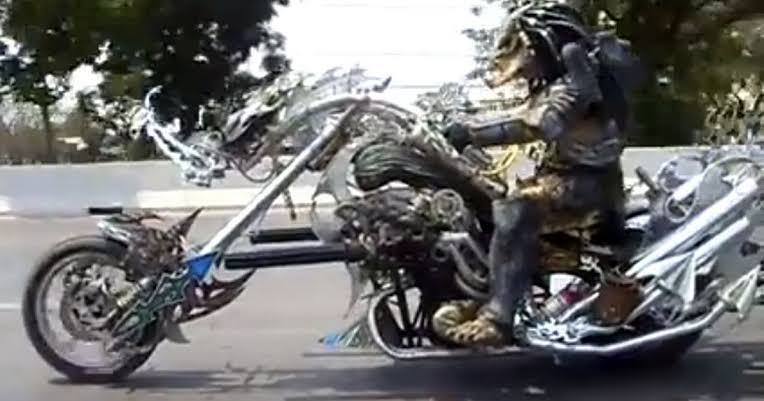 Double tap square to skin the fire team member would be awesome.

I’d love every single Predator to have unique intros or outros.

JH: The intro plays out as normal, but then switches to thermal vision, cutting into a dying scorpion within the Predator’s hand. “Anytime” is heard. Outro is JH preforming Skull Rip like from the movie.

Samurai: Intro shows him kneeling before standing up. He then basically bows to the deceased fireteam, trophies or otherwise as the outro.

Elder: Does the badass appearence he has in P2. Outro, walks away like in P2.

I dunno for others tho.

I like the idea of seeing the predators put a skull and spine on the wall of the ship. Reminds me of predators victory on mkx

Alpha Predator: jumps in & comes charging your screen like a chimpanzee on all four limbs lol

Viking: foot appears crushing a human skull like in Terminator but while cloaked, then uncloaks and roars.

Valkyrie: Cloaked in a tree, chopper flys by, biomask eyes turn yellow and takes off towards the direction of the helicopter.

Berserker: all twitchy like a meth head x’D chopper flys by and immediately looks at it with cat like reflexes then jumps away.

Hunter: cleaning some bloody animal skulls. Maybe a wolf’s or whatever most dangerous animal is in south America.

whatever most dangerous animal is in south America.

The most dangerous any mal in south America is humans :p

No not a human x’D

Well do you know any other animal capable of handling a gun as well as we do? 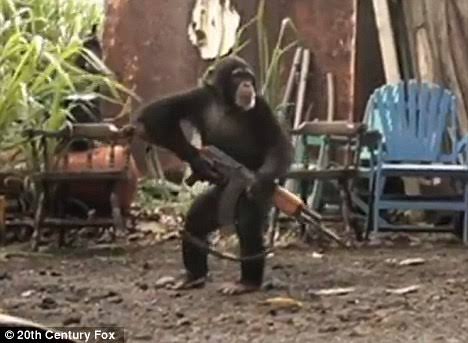 Arnold is still checking his watch in the opening video. Can’t they update that?

I’d like Arnold to say that line he said to Dillon, “You never were that smart.” Or something like that before exiting the choppa x’D

Have the team weapons check or smoking cigars