What about a new predator weapon

I’m gonna vote whip also. As much of a pipedream it is given the physics/animation challenges involved. It would be fucken rad to lash a bitch from 12 feet away and pull them in for a bladefist raping.

I’d like to see the shuriken with boomerang action. Short range but returns to your hand. I’d personally use it over the smart disk.

I’d like to see the Dagger, mainly from the AvP Flims, a sort of quick efficient Melee weapon, but I can see some strategy for quick Stealth Kills after sufficient downs. Maybe some synergy with Trap items like Netgun and Bear Traps.

Speargun, a Precision Weapon much like the Bow, yet it acts much like a firearm like the Plasma Pistol. A balance between the two, easy to aim with medium recoil for retical aiming, but not as hard hitting.

How it would work: Dealing initially low damage and DOT (Damage Over Time with Bleed.) but taking cues from Halo’s Needler Gun, the more “spears” that are inflicted upon a FT Member, the higher amount of damage the DOT deals.

Glave/Maul: A throwback from Concrete Jungle, yet both weapons can fulfill the same purpose that the Combi-Stick does, slow, yet slightly higher damage that can hit multiple targets in Melee, like the Alpha Sickle, but trades the whole throwing thing.

I’d like to see the Dagger , mainly from the AvP Flims, a sort of quick efficient Melee weapon, but I can see some strategy for quick Stealth Kills after sufficient downs.

Don’t know about synergy with traps but I would likely run this if it existed.

One shot instakill if you get it right up Dutch’s butt.

I think the new predator weapon off the leaks will either be shuriken for avp or the falconer sword.

Leaning toward the Shuriken myself. It appeared in AVP with Scar and I believe he is the next Predator we will get.

Agreed, but in the last update they did. They gave the Smart Disc too big of a buff! I mean, it does a ton of damage as it is, but still needs improvements. In my opinion, they gave the smart disc too much of a boost. It’s almost impossible to steer it now. Plus, It goes way too fast.

I find it tremendously unreliable. It’s so laggy and glitchy. 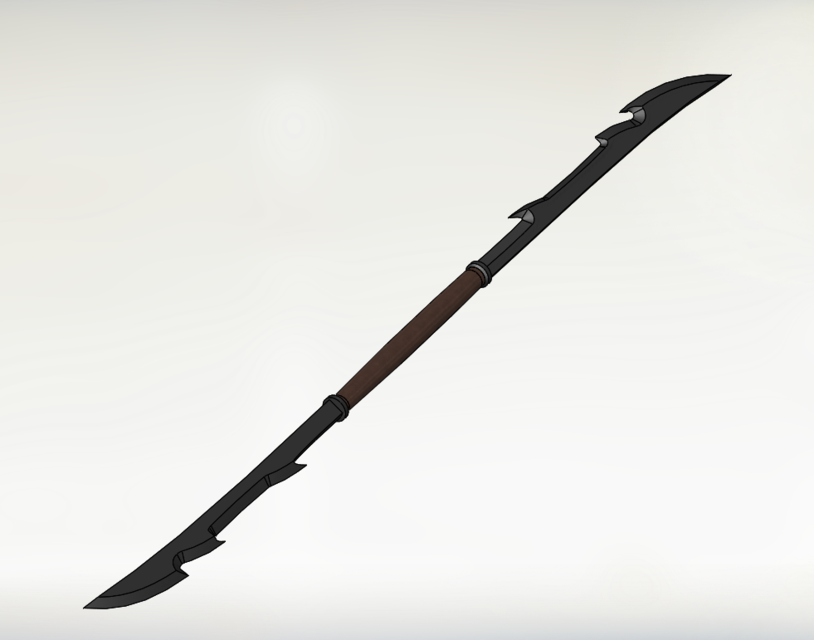 i mean it would basicly be a skin for the combistick, the difference btw them is so smal and you can also throw it

I can see your point! But, too me that looks like a different version of a Combi - Stick.