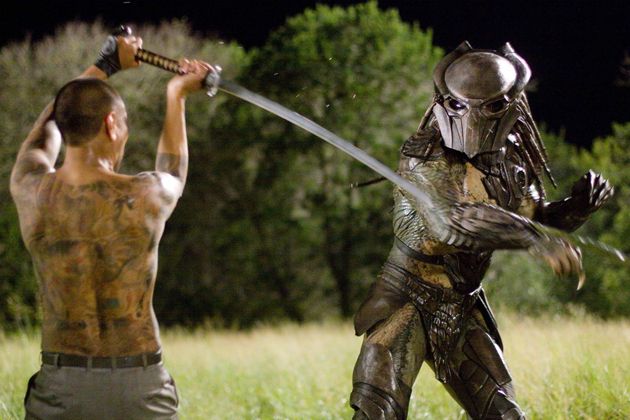 Yakuza and falconer is what the game needs pls…we can’t forget how those 2 warriors fight to death!

This was actually my favorite scene/death in the movie. Them being Bad Bloods was annoying to me but this death was the most honorable. Also I love samurai/ninja/martial arts stuff so I’ve always fanboyed over that classic sword duel deathscene.

I was always dissapointed that in the OG '87 movie, Billy’s knife showdown was the ONLY completely off-screen encounter and one of two off-screen deaths.

NONE OF THE ABOVE.

I definitely think that there should be a more melee focused class in the FT. Like below avg accuracy/speed with gun handling, but unique bladed weapons as a locked secondary. “Warrior” class or something…
But ONLY if they nerf parry with the knife for everyone else, making it consume way more stamina, and lowering knife dmg output by 30% or so.
So basically this class would replace the current melee system for the FT, only dealing more dmg, possibly with added bleeding.

Hell I d love to be stun parried by a katana… that would be way more enjoyable and believable. That would make melee encounters actually fun while keeping up the challenge

P.s. it could include the possibility to customize it and turn it a Billy inspired class as well! Meat cleaver as an alternative to the katana. That would be super cool

I still want my butter knife for fireteam no predators until then.

Guys Keep on picking up votes which predator you like

What about Scarface from Predator Concrete Jungle? 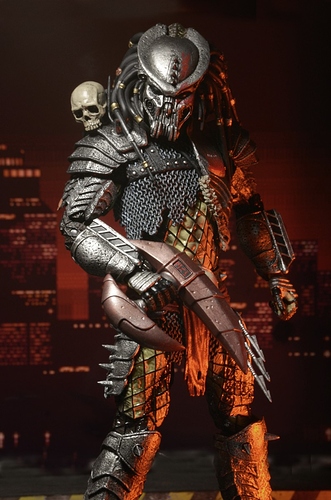 Once again Wolf is trash.

The Falconer interests me because of what he might bring with him, so I’m gonna vote for him on this poll.

Edit - Just introduce large melee weapons for any FT member as secondary weapons. Meat cleaver, machete, katana, Short Spear, even a bo (Might be harder as it would need its own animations), would be cool additions. Then we can simply build our own melee specialist using the existing and future classes. If you do take a large size melee as a secondary you should get extra ammo for your primary, not double just a couple mags.

il prefer mr. black
wolf is not good to play in this game for now, only with additional mechanics and some more stealth…
a lot of his gear is focused on this and second…the whip and the dual plasma cannon will need a lot of time and data to write down to make it in here…
if they will change or add new mechanincs yeah…i will definetly like to have wolf…cuz reasons…
if not…well mr black is better for the mechanics that are now and the game style.

It was just a huge missed opportunity imo.

No telling if they’ll be changed in the future, why not make a suggestion in feedback. 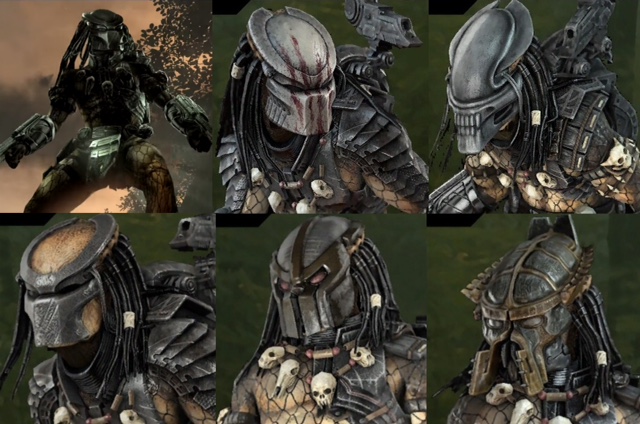 How about Predators that are actually good and were successful not these scrubs. These three would ne target practice