I was playing some fireteam to finish the weekly challenge and something strange happened. A berserker did about 41.5 damage, 83 damage with 2 hits with the wristblades. I captured the video to make sure. This didn’t make sense, because it’s common knowledge that they do 30 damage per hit, 31 for berserker, and fearless adds 10% damage. I played another match against a hunter and confirmed, they did 35 damage per hit, so the berserker was using fearless and the wristblades got a shadow buff, or may have been accidentally buffed along with the disk melee. I’ve got my platinum medal and three mythical trophies, and I’ll be back when illfonic gets it together. I’m just glad I didn’t give them money for the city hunter.

They dont do that much damage. Even if they did it would still be balanced

If necessary I’ll post a video. They definitely have a base damage of 35. 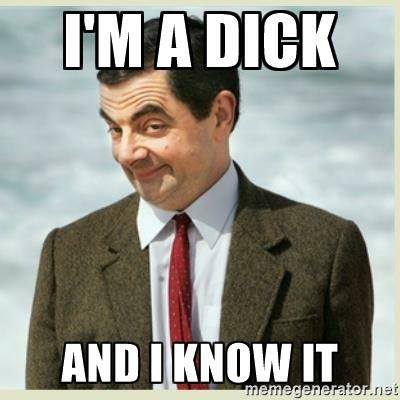 It has to be tested, because maybe assault and dutch class take more damage from wrist blade, but I’m not sure.

I remember the last hit from a combo was max 90 damage each hit originally 30 I remember this :/

Yea, one single fireteam member can kill the predator in literally 3 seconds.

Hey devs can us FT players get second wind, I just want to see the memes.

They do I tested it with friends

It recharges, play distance games. Use NPC’s. avoid long claims and use bodies as bait. Preds got options.

hunter was doing 29 with owl buff on ft

More if they’re lucky, I was just being a smart ass about second wind…

It does make me wonder how two preds fighting will work. Are they really going to keep second wind and have to chase or will there be some kinda Pred finishing moves.

Clearly everyone sees there is a clear imbalance in this game. Humans should not be able to do anything this game says they can do without some heavy tech involved. There is just too much BS for the FT in this game. It is not true to any of the Predator universe by any means nessary. Illfonic needs to do a serious reworking to this game before it would be considered to be true to the Predator franchise. What we have now is a cat and mouse chase and unfortunately the Predator is the mouse and it should be the other way around and we all know that but “for the sake of pvp balance the FT has to be able to go head to head with the Predator” which I am sorry for those of you who think this is the way it should be, is straight up GARBAGE!!! This game is broken in it’s current state…

Lol the Pred has been the mouse in every movie tho

Yeah a mouse that could kill you with one shoulder cannon blast, or a quick stab of their wrist blades, or getting impaled on their staff or cut to peices by their smart disc. In more cases then not the humans in those movies were the mice and the Predator the scary ass cat with all the toys of death.

Meh. Not really tho. This is a game not a movie if you dont like it move on lol.