Attack on Titan for beginners

The cat killed me 🤣

I am a cat. I have no name cause i haven’t been given one yet. I like attack on titan anime 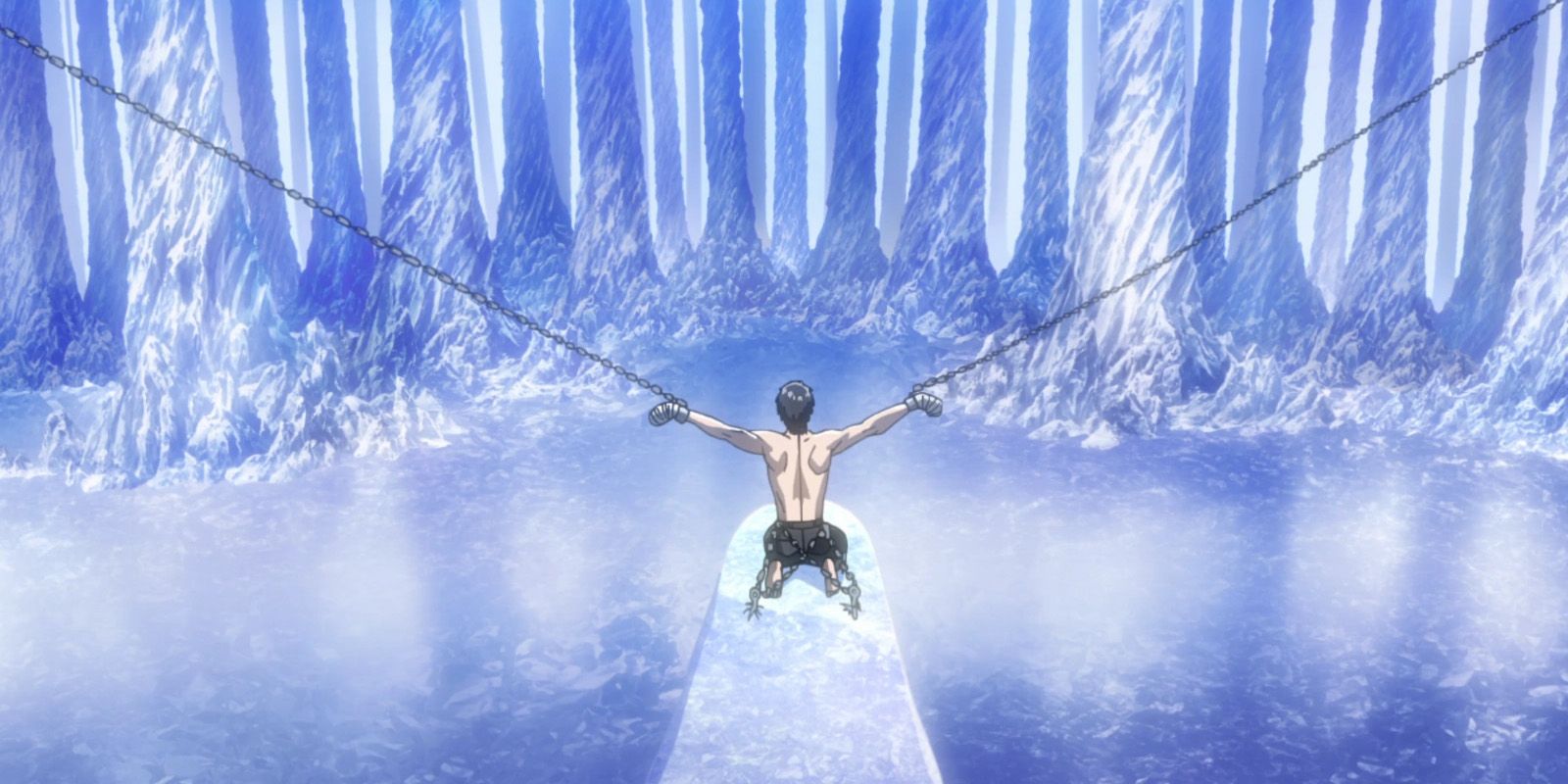 Attack on Titan's Criticism of Fascism & Racism Is Far From Subtle

Attack on Titan has been accused of containing racist and fascist subtexts, but these criticisms couldn't be further from the truth.

All but the last sentence is from an opening to the book a book ‘i am cat’. It’s a pretty boring read overall and i never finished it, but it’s a look at the chinese society through the eyes of a cat. There is some humor in it and a cat watching attack on titan would fit right in

Nope its great.
People that say this can’t even explain why the hypernationalistic undertones are bad

That does suck (world peace ending)

Aw I see interesting maybe you should finish it

Are you sure he teased what would happen and spoilers eren will continue the rumbling, in my honest opinion I don’t like eren being the bad guy, it’s like giving his half brother a redemptive arc which is dumb, the dude being a double agent idea doesn’t make sense because he sold out his parents teaching him about Marley being the bad guys then doing his parents will by switching sides and not because he was sorry but because he doesn’t want the eldians to have babies!?

I might go back to it. My favorite part was when one if the characters felt suicidal for almost no reason. Just a bit of melancholy i thing. And nearby there’s a forest with a tree that infamous for people ‘rage quitting’ there. So he went there, but the spot was already taken. He said ‘oh well, can’t be helped’ and went back about his daily business.

A close second is when the cat tried to eat a rice roll for the first time. Everything was going fine initially but then the rice became sticky and the cat started choking or found breath. So he was trying to do whatever he could to get out as the family watched on. They were joking for a bit, saying that it was amusing how the cat was dancing. Eventually the man of the family loosened the rice roll.

Third may be about courting/arranged marriage. This ‘grad student’ was planning to marry this lady, but the lady’s family wanted him to be a man if status first and finish his grad work. When the guy was taking about his plans to finish up, it amounted to a few decades because of some very precise lenses that he needed. The family was shocked, but he was continuing on in the matter-of-fact carefree tone like it was nothing

Yup, but there is a lot of boredom in between. Im a lazy reader and the book is about 300 pages so its daunting to try to get into it

No I actually thought it was interesting

It has its moments. I think the author is chinese too so it’s an interesting perspective. It takes place in the early 20th century so no CCP yet and no censorship i think

Haven’t really committed the time to watch it though

You should watch it in japanese with subs. They’re always screaming about something. I’m starting to think japanese people can’t have a nice quite conversation. Everything they say needs an inflection

I can’t stand it, but it’s kinda funny