Don't make the Shuriken a reskin of Smart Disc

@IllFonic @Courier @OldKingHamlet
Whenever you all decide make the Shuriken and put it into the game.

Please don’t make it a reskin of the Smart Disc

The community has come up with several great ideas for the Shuriken on how we want it to function.

I want it to be an uncontrolled but returning boomerang.

Having the free throw selection of the disc.

I’d rather the smart disc have a lock on feature like in Predator Concrete Jungle, or have it act like it did in AVP 2010
These are how I’d like the shuriken to act whenever it gets added

New DLC off the wall topics

Shuriken that travels in a strait path thrown Like a spear and returning at a set distance or when called back. Once thrown the predator keeps its ability to move around instead of remote controlling the weapon. While in the air the shuriken homes in on any enemy it gets within 4 foot or less.

The community also wants more weapon types other than simply melee, and if the Shuriken is made into its own weapon the community we be a little happier.

14 Likes
Let's talk my fellow hunters and Marines. Specifically about some basic stuff that should be updated and/or added.
Predator: Hunting Grounds SinglePlayer Match 1
Finessology February 19, 2021, 4:45am #2

Probably too late. Smart disc piloting is like the worst drone in any game i’ve played and the blow dryer noise and laser trail when it’s thrown is laughable.
They turned a pretty iconic weapon into something people don’t want to use.

Also, this is not the subject of the topic, but there are two problems with the operability of the Smart Disk, and I would like to see them improved.
1．The camera angle makes it difficult to see the distance to the ground.
2．Larger-than-appearing hitboxes are present on objects or disks, making them easy to catch.

As a solution.
1A．If you’re about to hit something, it will show something similar to an arrow indicating the direction of the damage.
2A. Loosen the disc’s hit detection for objects. (Destructible objects will be penetrated while being destroyed.)

Unfortunately I’ve never played Warframe before, but I did play a game that was originally set in the same universe. It was called 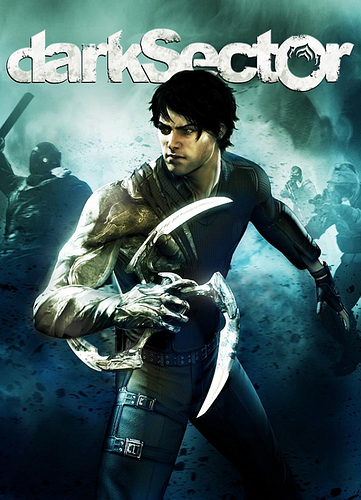 Yes, that’s it. That Grave is my image of Shriken.
With just a little more speed, it would be perfect. 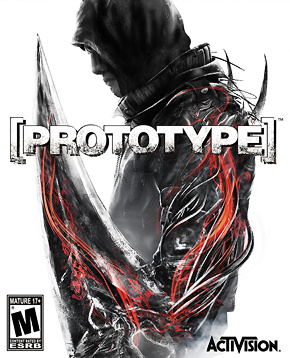 You realize it’s too late, right? Shuriken has already been made and on the cusp of, if not already in, it’s final iteration; seeing as how Cleo will be the next released predator.

Yeah as @Finessology said its probably “too late”.

Smart disc you can dodge… but shuriken’s are supposed to be unavoidable in the movies… they are instant and pin you down the tree… enough said.

No it’s never to late, because it’s coming in April (if I remember what the blog teased)
Our cry’s might have not been heard then, but we can make them heard now.

Yes that was a better game, but we where talking about the glaive witch is a boomerang-like weapon

It just needs to be a “dumb” thrown weapon like the thrown spear! I wouldnt care about it coming back, I’ll be happy to collect it like the spear

The shuriken could work like how the Wing-sticks in the game called, Rage Anarchy Edition worked. Those Wing Sticks were soooo much fun and I remember as kid when I played that game i pretended to be Scar hunting in the waste land

I don’t like the Start Disc controls, but I like the Shuriken. So I’m all for making its own weapon

I remember that game, makes me feel slightly old

Remembering anything nowadays makes me feel old and sometimes depressed

Here’s another Blast From The Past 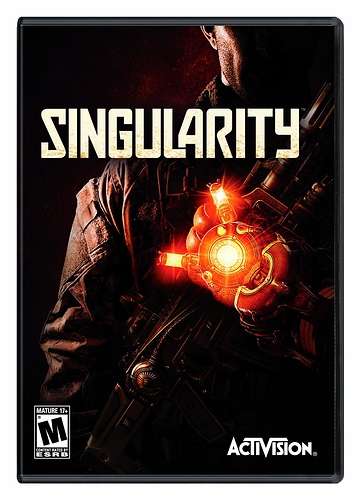