I do think Disciplined should be a universal specialization.

Predator Scout should have a specialization for 10% increased sprint and Predkour speed.

There should be a perk for quieter sprinting/landing with the intensity set to silent beyond 30m and half volume at point blank. Not overpowered but useful enough to approach silently and leap into the action or attack with stealth from range.

I can agree with no damage/health perks.

PASSIVES:
why does every predator passive affect melee either for or against, or reduces bullet damage
why not get creative with things that affect target iso, second wind, Cooldown recoveries, buffs that affect predators sprinting, jumping, being in water, trees, stealth, crouching, or slam recovery or what about slam properties? it be cool if slam created a fire in the radius that could burn like fire does in game or smoke like a smoke grenade or when certain conditions are met

CLASSES:
For predators could you please add a tab of some kind listing hidden passives like melee dmg reduction or melee dmg bonus in the same way you list fireteam passives like hipfire damage and mud up resist?

You should swap the passives of Dutch 87 and Dutch 2025 here’s why
87 didn’t kill JH by running a him and shooting he killed him from traps and by hiding in the mud sounds like mud didn’t help him no take dmg nor did he hipfire the predator to death meanwhile dutch 2025 has killed many predator’s by the time we see him so shouldn’t he have increased hipfire dmg and mud dmg resist? and why does he have overseer? isn’t he supposed to be hunting predators? He should have Fanatic or Spotter
Alternativly:__

More predator balance changes please the same predator classes have been the best classes for over a year now why is hunter “the well balanced” hunter when samurai is the most mid tier? and hunter is the 2nd or best predator in the game?

Another way to nerf fireteam, and Field Medic, would be a universal limit of 2 revives, then instant death, unless you have Persistent.

Combine them with the heat gadget

Make them cost four but you have four

Add A.I dogs for pred as a gadget

Add a predator that has passives buffing friendly dogs, a weapon with synergy with dogs, and perks that work with dogs

Also have a commando FT, with the ability to summon A.I with a heli drop, and also give the new class a passive to buff friendly A.I and perks to synergies with it

Also add a way to command them

When you hit a FT member with it, it disables they’re guns and they’re pulled directly to you, you still have free movement during the pull allowing you to reposting behind cover so you can melee the FT safely.

The counter play would be another FT rescuing them.

LMS would still be able to use they’re guns

What weapons would you want in the game?

If they made these changes, but also buffed the predator’s burst capabilities, like:

You could instead do these

If I could only nerf one predator weapon it would only be the starting damage of the bow by 25%, but not the full charge damage.

Next would be high fire rate Pistols, just reduce the firerate cap by 20 - 25%, but not the damage.

For Predator, the I would either reduce the health of the disks by 50% or reduce the number disks to 2.

Then, I’d significantly increase the damage drop off of the zr-55 and pdw-z, so that their damage is at 90% by 10m.

Then I’d probably increased the energy consumption of the plasma caster by 20%.

*Dante has a passive that is explosive dmg resistance why is the plasma prototype rifle and plasma caster not affect this when they in fact are explosive? same with unleashed which should affect them in the case of the pitbull since it’s not bullet If for some reason your really consistent about this why do no perk or class passive exists that affect these weapons?

You can only have one custom class of each class, and when you enter a match you then choose your class with no default class

Equipping the bow should add a quiver

Equipping the elder sword should add a sheath

Jumping should consume some stamina.

Give this warpaint plz 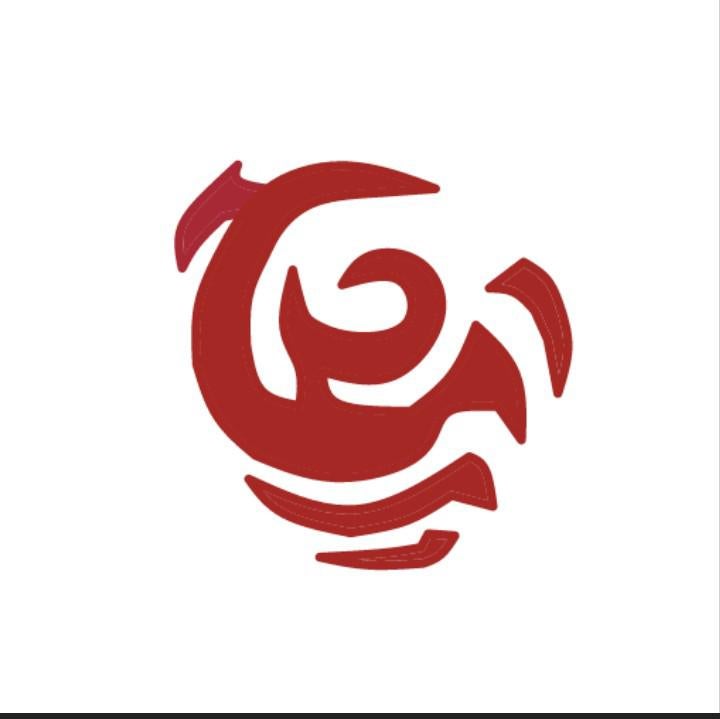 This game is taking a hit from bots in public matches...

These would involve the classes actually becoming classes and not stat changed variants of the same class.

And that’s just not ok

These would involve the classes actually becoming classes and not stat changed variants of the same class.

I told you assholes and you were all like

Hey asshole I never once disagreed with you on that as that’s what @Fire has said for the longest and I agree with him on that. I blame somebody for all this.

I bet it was @Eshtion

Who the fuck let you out of the cage???

It was most definitely that fucker and maybe @Fire because well fuck that guy in particular.

Guess you want to go in a cage too huh?

I wanted unique specializations and passives

Which would also work

We just don’t have that period

These are necessary changes. The game in its current state is not sustainable.

Fans of the franchise have played for a while, but they’re starting to realize that this game is not moving toward its potential and without that hope, they’re moving on. Changes that made the classes more differentiated and specializations were steps in the right direction, but they are only a starting point and need to be further expanded upon and reworked/buffed.

AIM ASSIST PLEASE FOR THE LOVE OF GOD IMPROVE IT

This is going to be the bottom line for ps plus players.

If they load it up and the fps controls handle like garbage its getting uninstalled.
This game with a controller is so bad its considered a learning curve lol.

Same for console back4blood with their horrendous input lag and aim accel lock.

Apologies I’ve been rather moody about PHG since the update. I’ll take a look and offer some input tomorrow for what it’s worth.

I don’t necessarily agree with everything, but these changes would still lead to better matchups than is currently possible, so let’s make it happen.

The medic perk should also affect the pig healing animation

Medic would be broken. It’s already the best perk, in my opinion.

Solution: allow the eating animation to be cancelled and returned health should be proportional to the length of the feeding animation, the part of the animation were you’re actually putting the food to your mouth. No health if you cancel before that.