I’d like some future DLC being how Dutch got that mask. Maybe a small level where it shows the mission where he gets it.

Hopefully we actually get that Predator as a playable class

Idea: If this game ever gets an offline campaign mode, the FT side should have you play as Dutch, complete various missions, and the final mission in the campaign is to kill the predator and take its mask.
Pred side should have a separate campaign story where you train and hunt FT teams across the various maps, and the final mission is to break into a OWLF Compound to retrieve stolen Pred tech and detonate a self destruct device inside the base. The final boss would be an OWLF Leader Operative, where you have to defeat them to detonate the base. After killing and Long Claiming the OWLF Leader Operative and detonating the base, the Predator would be victorious and have the end cutscene with the destroyed base in the back and the Skull+Spine in his hands for the standard FT eliminated cutscene type animation.

DLC for campaign mode would be alternate non-canon endings for the campaigns, where you play as The Predator that hunts Dutch 2025, but instead of Dutch killing the predator and taking his mask for armor, the Predator kills Dutch. Alternately, you would play as the OWLF Leader Operative and kill the campaign Predator and defuse the self destruct sequence.

No!No!No! Predator mask must stay with Predator! Dutch will be ridiculous with that the mask is to big for him and he has not the same morphologic face. No please, commando have the Predator knife, maybe the disk, what the next ? the camo, plasma shoulder…

I agree. Our tech can’t fall into the wrong hands, and if it does, it is so alien that humans wouldn’t know how to use it. If they try, they die, because it’s booby trapped.

I wasn’t suggesting the wearable Predator masks have any functionality like a normal Pred mask would. I just want to wear that mask Dutch has on his shoulder, both as FT and as Predator 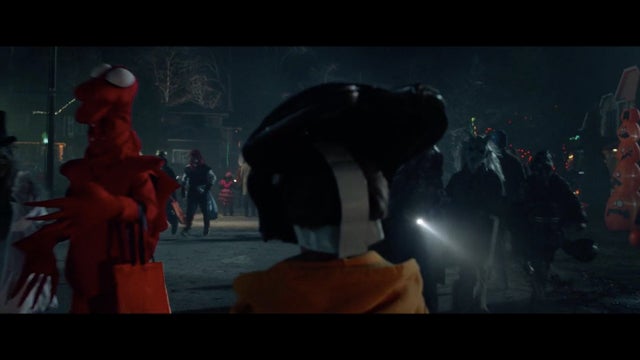 No!No!No! Predator mask must stay with Predator! Dutch will be ridiculous with that the mask is to big for him and he has not the same morphologic face. No please, commando have the Predator knife, maybe the disk, what the next ? the camo, plasma shoulder…

The comics reach with this bs and I hate it every time.

No, how dare you bring that movie up
But it would actually look something like this 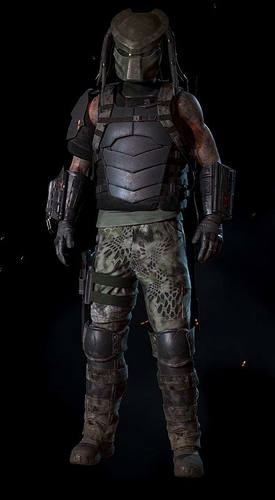 Why would it have dreads and how would any of it fit :|

A thing worth mentioning is that lore indicates Humans can use them. Even prior to The Predator we did have instances of masks being used and while we don’t know if Noland’s was functional lore indicates it could’ve been.

The Bad Blood Predator has a skull on its shoulder with the dreads still attached indicating its possible that some sick MF could wear them as trophies like Boba Fett. So yeah, dreads could totally be a cosmetic.

Speaking of which, FT could potentially use them in a more refined version of Nolands setup. 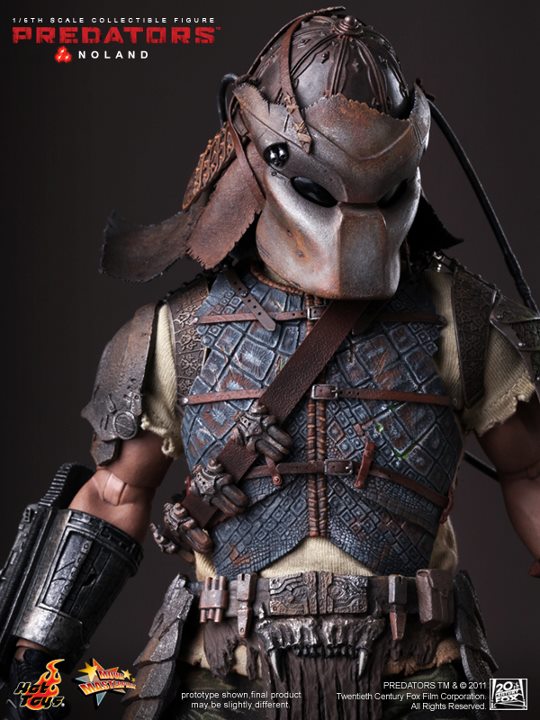 how would any of it fit 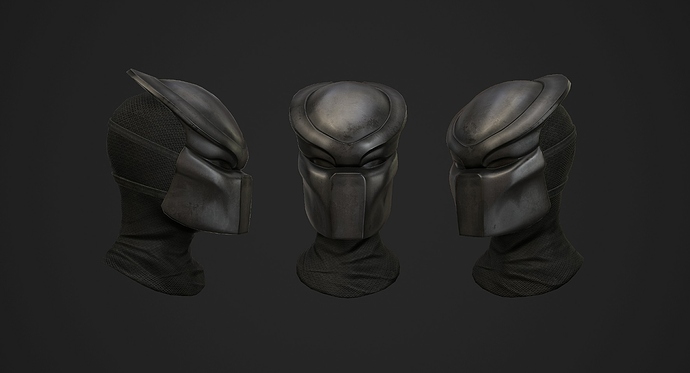