An Archive for all the leaks

I would like to make a place were we can post all the previous leaks in one place. All leaks will be edited into this OP with a timestamp as to when they were roughly first posted, as well as were it was posted.
If it’s something we already have then I won’t post the images of the finished version 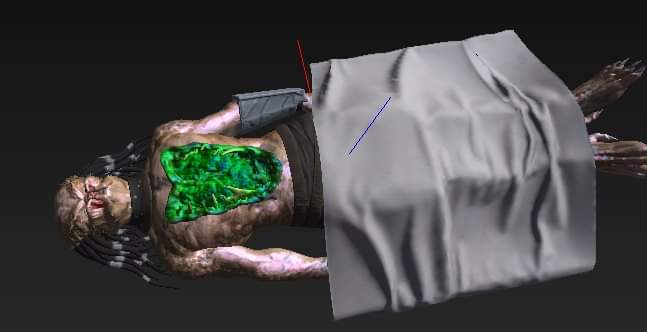 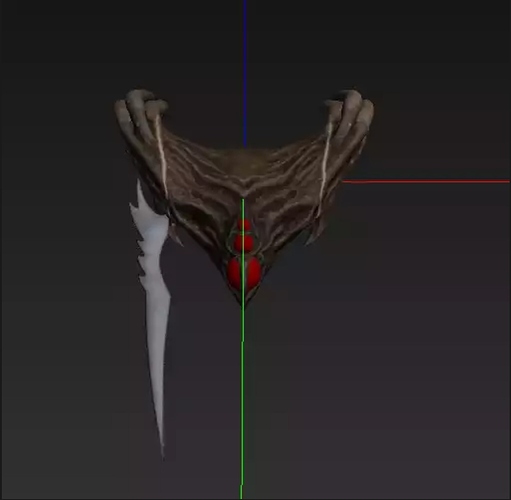 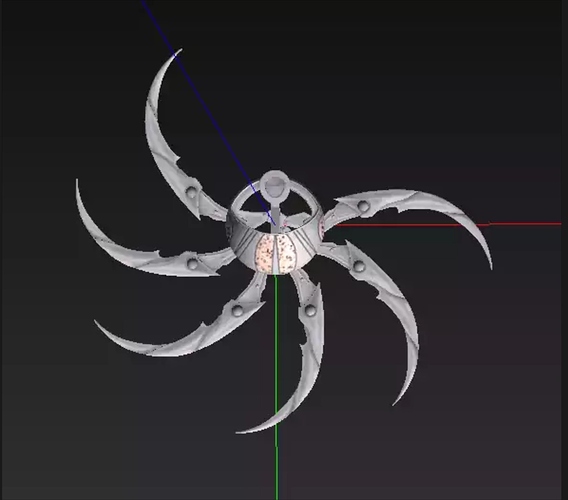 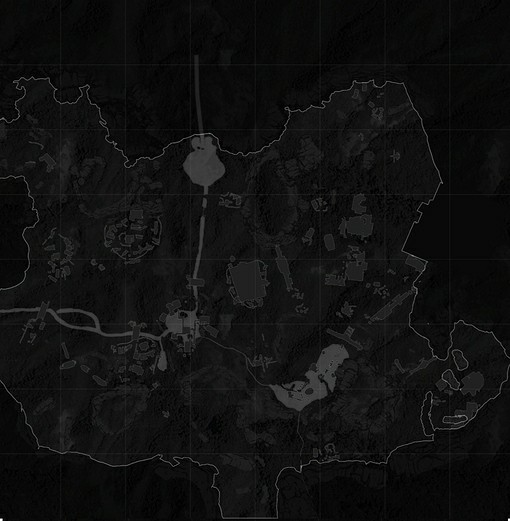 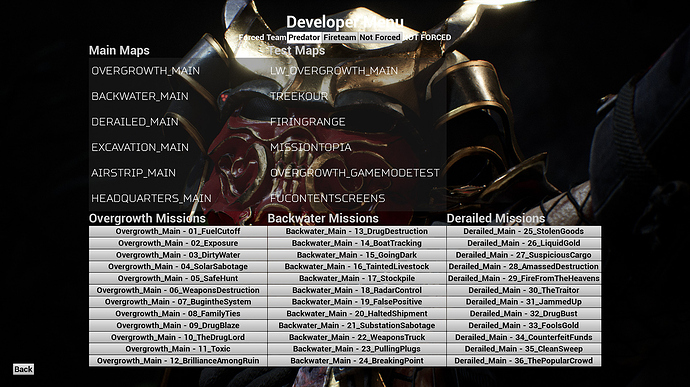 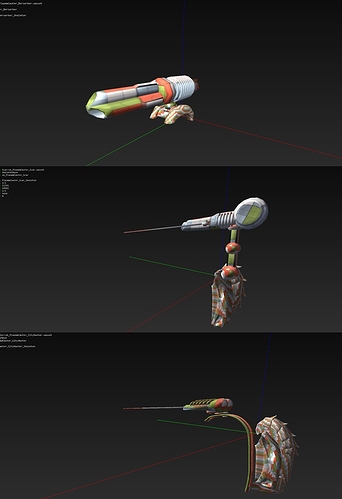 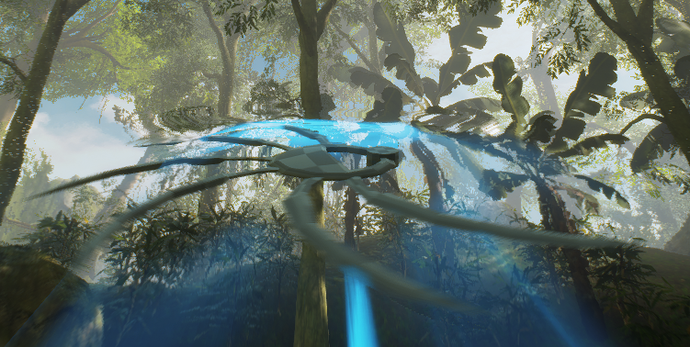 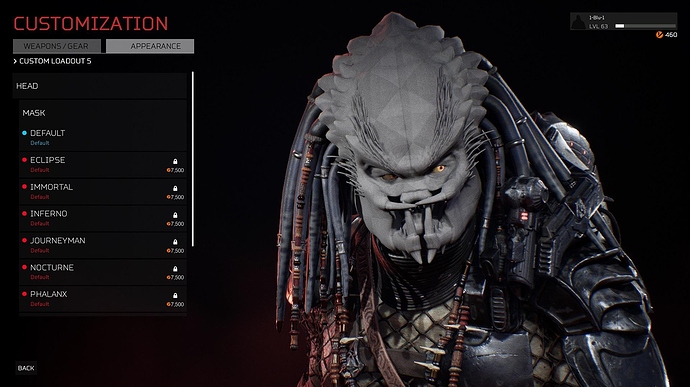 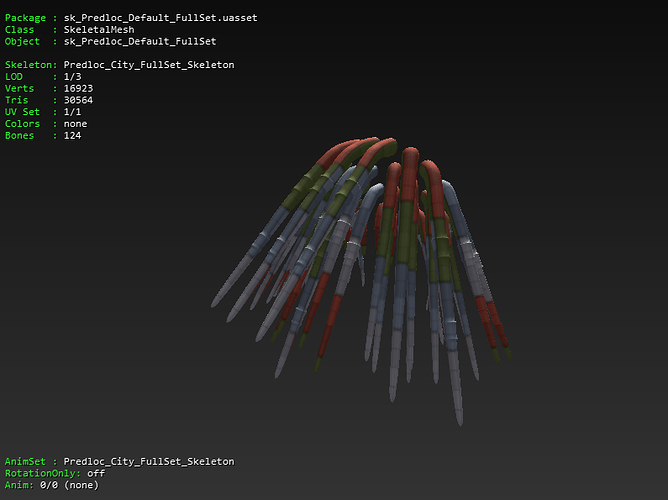 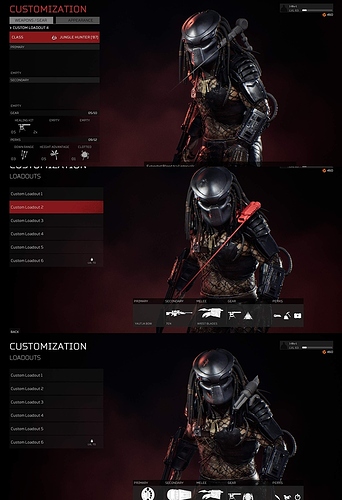 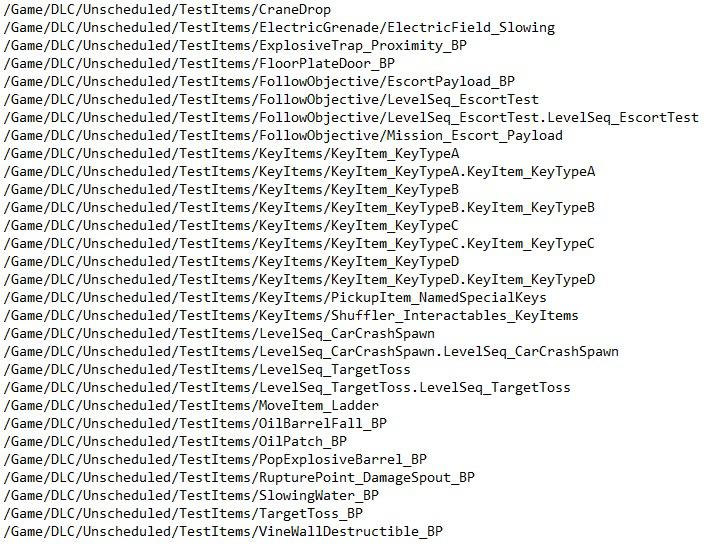 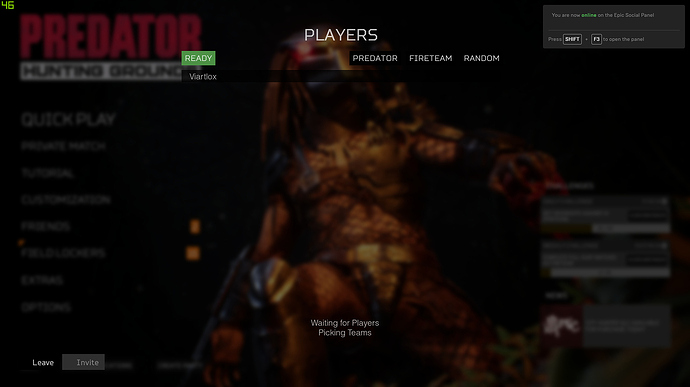 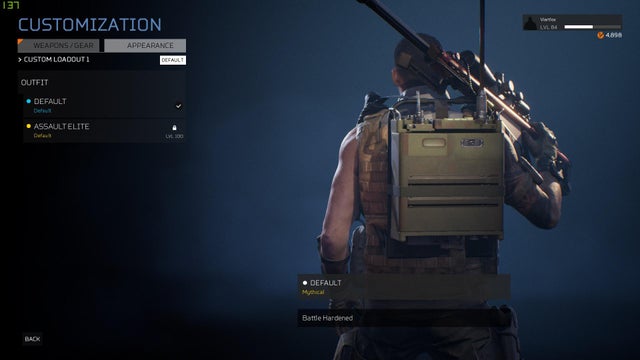 October 1st Got a little surprise for you guys 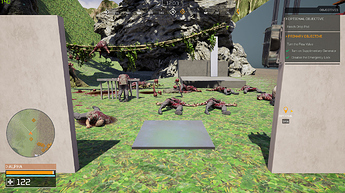 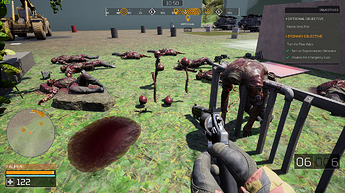 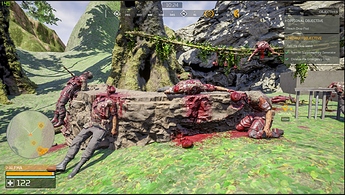 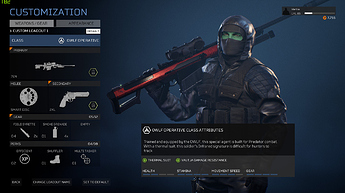 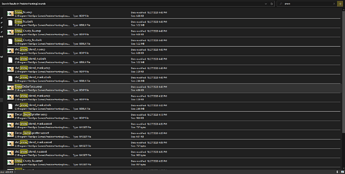 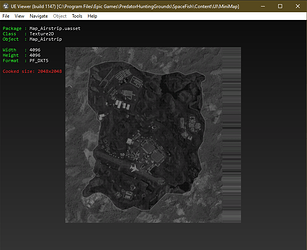 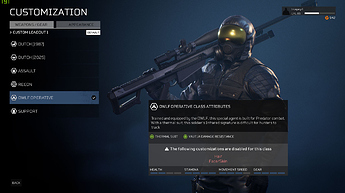 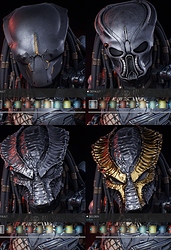 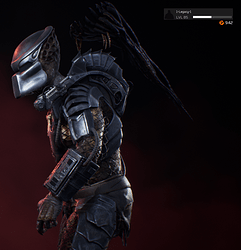 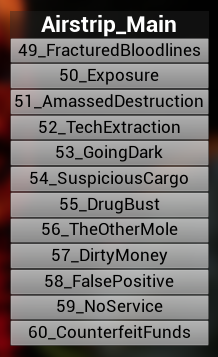 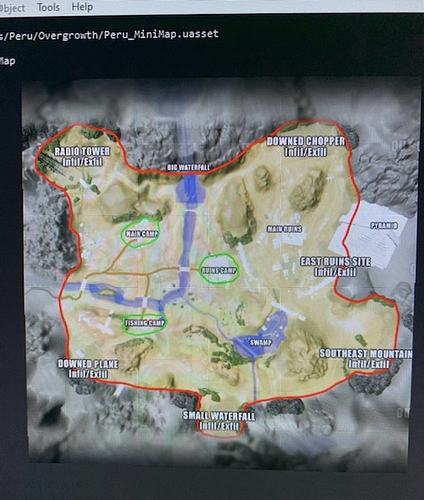 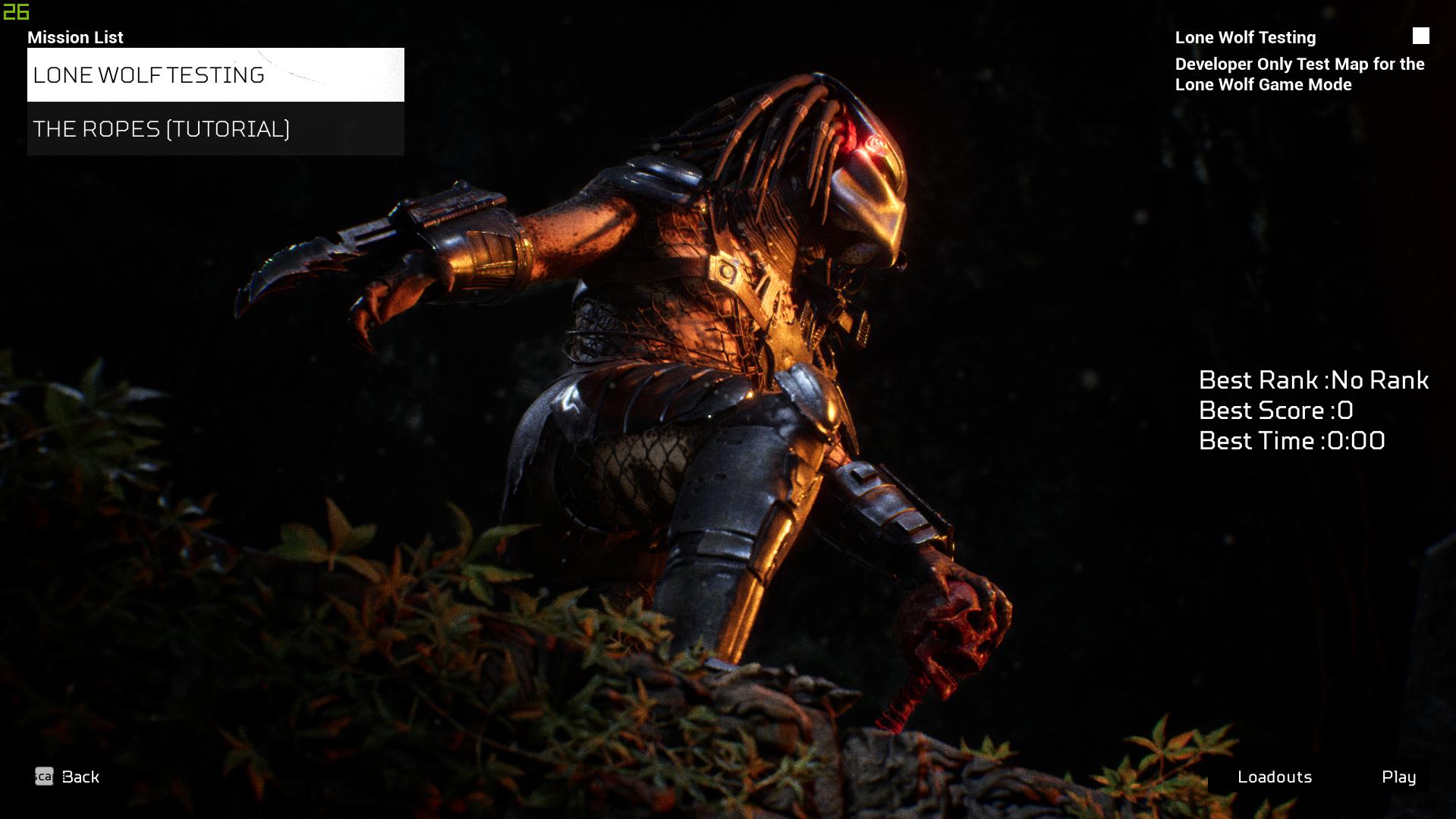 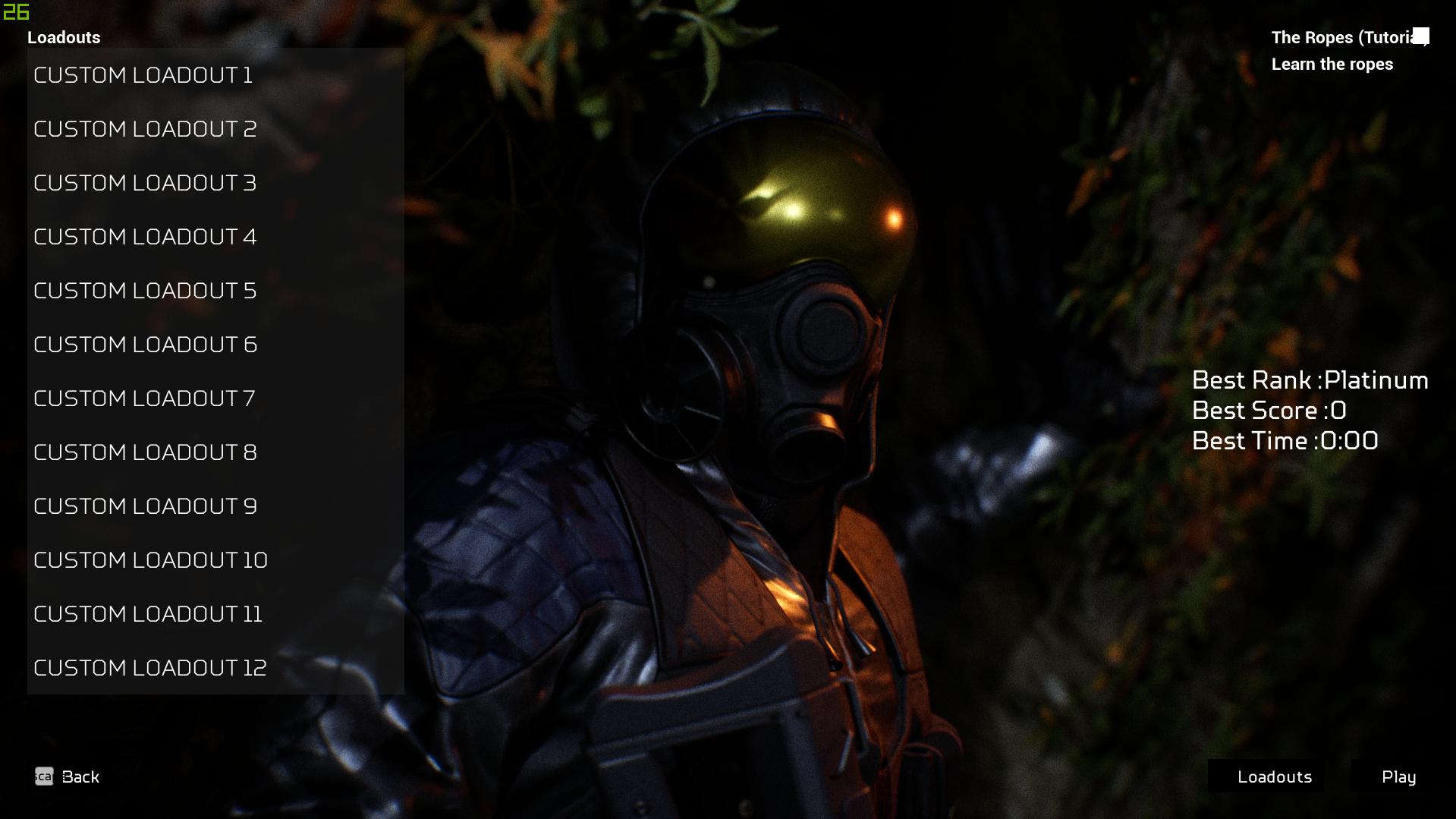 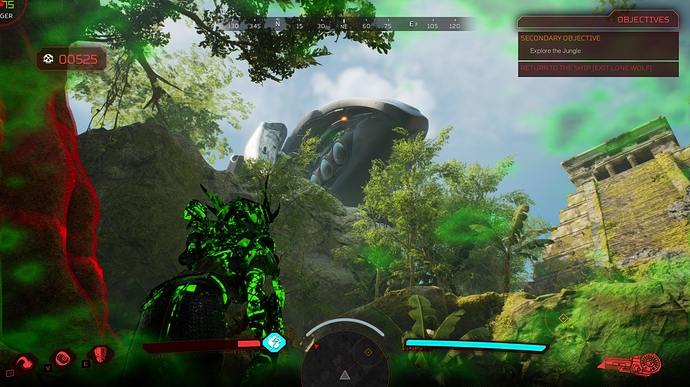 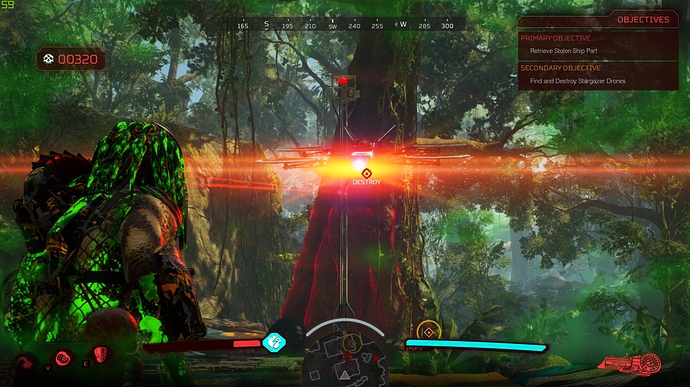 No clue if this is released but it had cleopatra in the description:
A sharp bladed disc held in hand. Can be used for quick, effective melee attacks or thrown and piloted via the wrist computer. Impacts with prey while piloting deals massive damage. Weilded by the Yautja known was “Cleopatra”

Grenade [No Name]:
An experimental electrical discharge grenade that slows the movement of anyone caught within its blast range(edited)

Wall of text -> Discuss amongst yourselves

If I missed any again please post it below so I can edit it in. I will bump this evey so often. I hope to archive everything for everyone to see.

I totally missed the airstrip map. That looks fun.

The first map leak, did it turn out to actually be Excavation because it looks slightly different.

Just when you think Vex couldn’t get any worse, here comes blind predator.

So Headquarters is the big map, got it.

Most likely I cant see 12 ft and 3 preds on the maps we have now.

Hopefully we get more big maps after so Gaunlet can be expanded, cause multi pred mode is what we need besides balance atm.

Maybe on Excavation and Back Water as well

It can work but its too cramped.

Also they would have to change mission length and timer or just get rid of it cause it should be just a fight o the death, whatever side wins, ends the match.

Fair but judging how Clash is complete chaos I dont think its going to be controlled but I could be wrong.

Yup cause gods forbid they let there community know what there working on.

Good on you, honestly I want triple a dev too take over and rework the game especially with a new movie in works, Ubisoft would be good since they have experience and we would have 10x better Predkour system than we have now, and well stability and optimization. Sadly it will never happen.

We wouldnt have half the issues we have now minus bugs, I have no faith in illfonic at this point there dragging this game through the mud, pardon my negativity ive been fed up with this game for awhile, it has so much potential but its in the wrong hands.

Yeah
But no company is flawless they all have a bad quirk to them
Ubisoft games have become VARY repetitive, they all a that same feeling, and they do have bugs

Anyways we can’t change what’s been done, but we can hope for things to get better. Hopefully Illfonic pulls itself out of the mud and actually addresses the issues this game has